'Dare to Know: Prints and Drawings in the Age of Enlightenment' at Harvard Art Museums

'Dare to Know: Prints and Drawings in the Age of Enlightenment' at Harvard Art Museums See how the graphic arts inspired, shaped, and gave immediacy to new ideas in the Enlightenment era, encouraging individuals to follow their own reason when seeking to know more.

What role did drawings and prints play during the Enlightenment era, from roughly 1720 to 1800? Dare to Know explores many nuances of this complex time—when political and cultural revolutions swept across Europe and the Americas, spurring profound shifts in science, philosophy, the arts, social and cultural encounters, and our shared sense of history. Indeed, the Enlightenment itself has been described as a “revolution of the mind.” Novel concepts in every realm of intellectual inquiry were communicated not only through text and speech, but in prints and drawings that gave these ideas a visual, concrete form. They made new things visible—and familiar things visible in powerful new ways. They wielded the potential to visually articulate, reinforce, or contradict beliefs as well as biases, while also arguing for social action and imagining new realities. 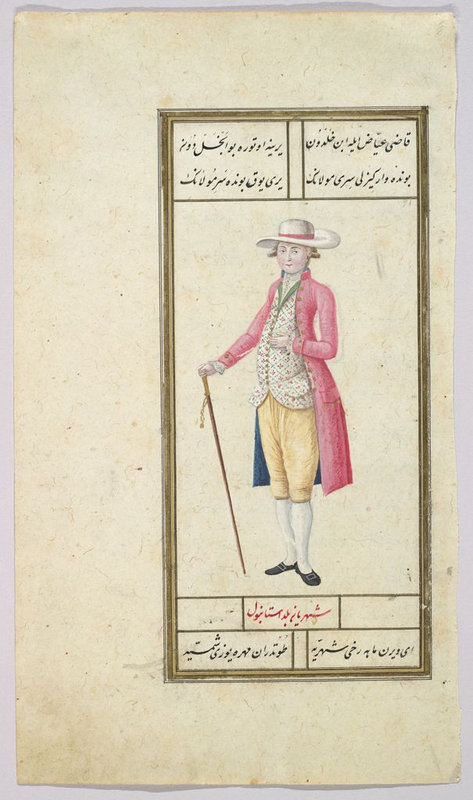 In 1784, in response to a journal article asking “What Is Enlightenment?,” German philosopher Immanuel Kant argued that the Enlightenment’s main impulse was to “dare to know!”: to pursue knowledge for oneself, without relying on others to interpret facts and experiences. But is this ever truly possible?

Bringing together 150 prints, drawings, books, and other related objects from Harvard as well as collections in the United States and abroad, this exhibition offers provocative insights into both the achievements and the failures of a period whose complicated legacies reverberate still today. Dare to Know asks new and sometimes uncomfortable questions of the so-called age of reason, inviting visitors to embrace the Enlightenment’s same spirit of inquiry—to investigate, to persuade, and to imagine. 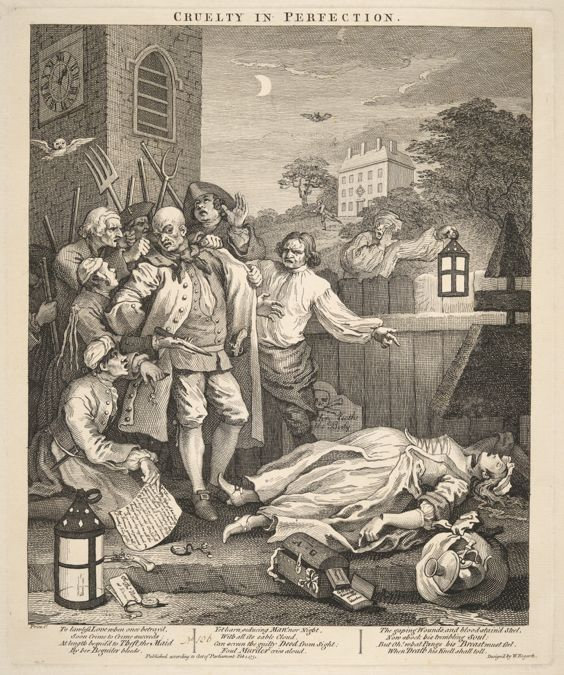 Curated by Elizabeth M. Rudy, Carl A. Weyerhaeuser Curator of Prints at the Harvard Art Museums, and Kristel Smentek, Associate Professor of Art History at the Massachusetts Institute of Technology. With special thanks to Heather Linton, Curatorial Assistant for Special Exhibitions and Publications in the Division of European and American Art, and Christina Taylor, Associate Paper Conservator, Straus Center for Conservation and Technical Studies. Research contributions by Austėja Mackelaitė, Stanley H. Durwood Foundation Curatorial Fellow (2016–18), and by these Ph.D. candidates in Harvard’s Department of History of Art and Architecture and former graduate interns in the Division of European and American Art: J. Cabelle Ahn, Thea Goldring, and Sarah Lund.

An illustrated catalogue with 26 thematic essays—an A to Z exploration of the Enlightenment quest for understanding and change—accompanies the exhibition. This project is supported in part by an award from the National Endowment for the Arts. Support for the exhibition is provided by the Melvin R. Seiden and Janine Luke Fund for Publications and Exhibitions, the Robert M. Light Print Department Fund, the Stanley H. Durwood Foundation Support Fund, the Catalogues and Exhibitions Fund for Pre-Twentieth-Century Art of the Fogg Museum, and the Gladys Krieble Delmas Foundation. The accompanying catalogue was made possible by the Andrew W. Mellon Publication Funds, including the Henry P. McIlhenny Fund. Related programming is supported by the M. Victor Leventritt Lecture Series Endowment Fund. William Smellie, British (1697 - 1763), A Set of Anatomical Tables, with Explanations and an Abridgement, of the Practice of Midwifery, with a View to Illustrate a Treatise on That Subject, and Collection of Cases (2nd ed., corrected), 1761 (originally published 1758). Bound book. Francis A. Countway Library of Medicine, TL42402.1. Photo © Francis A. Countway Library of Medicine, Harvard Medical School. 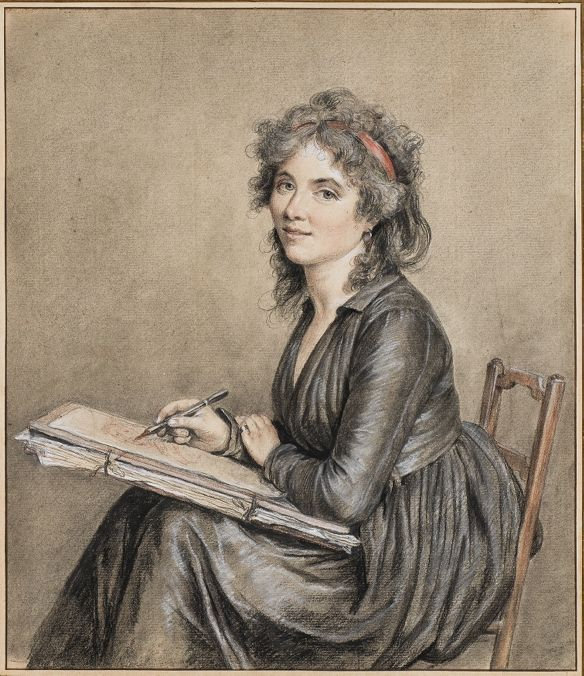 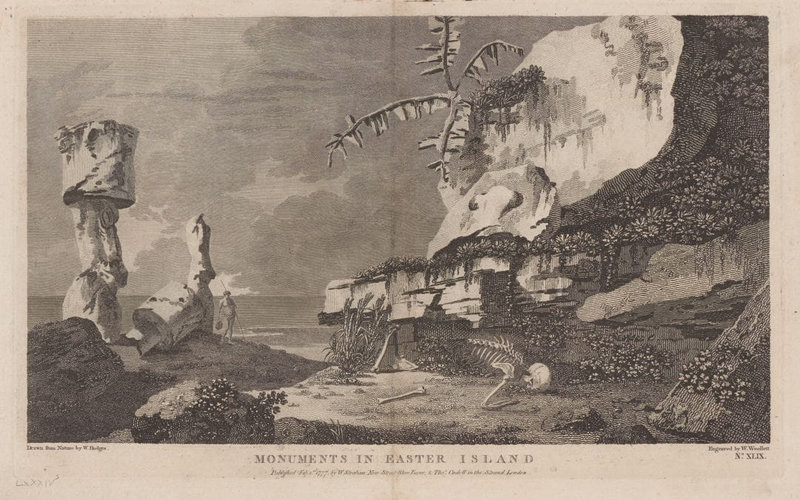 Commentaires sur 'Dare to Know: Prints and Drawings in the Age of Enlightenment' at Harvard Art Museums