THE HAGUE.- Cristóbal Balenciaga (1895 - 1972), regarded as 'le maître' among couturiers. "Haute couture is like an orchestra, for which only Balenciaga is the conductor. The rest of us are just musicians, following the directions he gives us”, Christian Dior once said. The Spanish designer was known as a strict taskmaster who regarded his work as a religion. His complex, sculptural designs worked best in black, one of his favourite colours. This autumn, Kunstmuseum Den Haag presents an ode to his designs in black with its fashion exhibition Balenciaga in Black. Over 100 masterpieces from the collections of Palais Galliera and Maison Balenciaga have already been put aside in Paris, ready to steal the show at Kunstmuseum Den Haag from 24 September 2022. This is the first time that such a large selection of Balenciaga's work has been shown in the Netherlands. For Balenciaga black was the ideal colour for displaying his artistry. Without the distraction of colour, the first thing one notices about a Balenciaga piece in black – whether a tailored suit, a dazzling evening gown or a voluminous baby doll dress – is its complex sculptural design. A second glance reveals the rich, often contrasting textures and exquisite details. The play of light on Balenciaga’s black beautifully highlights the fabric. Black lace, embroidery, velvet, draped silk, fringes or shimmering sequins – each couture piece is magnificently executed. Balenciaga even made his prototypes in black, in stark contrast with the unbleached cotton which most couturiers used at the time. The exhibition will highlight the couturier’s enchanting and playful exploration of black. Balenciaga’s use of black can also be traced back to his love of his Spanish heritage. From Catholic piety and traditional Spanish costume to the restrained black embroidery favoured by Spain’s Habsburg rulers and their court: black has a long history in Spain, and a deep connection with the Spanish identity. It is no coincidence that the paintings of Spanish artists Francisco Goya, Diego Velázquez and Francisco de Zurbarán are dominated by black. They were a great inspiration to Balenciaga. And it is not only black that evokes Spanish culture in his designs, but also his recurring use of mantillas (a Spanish scarf worn over the head and shoulders), lace and ruffles. Balenciaga was a maestro of international standing, yet in his work he remained loyal to his native country. 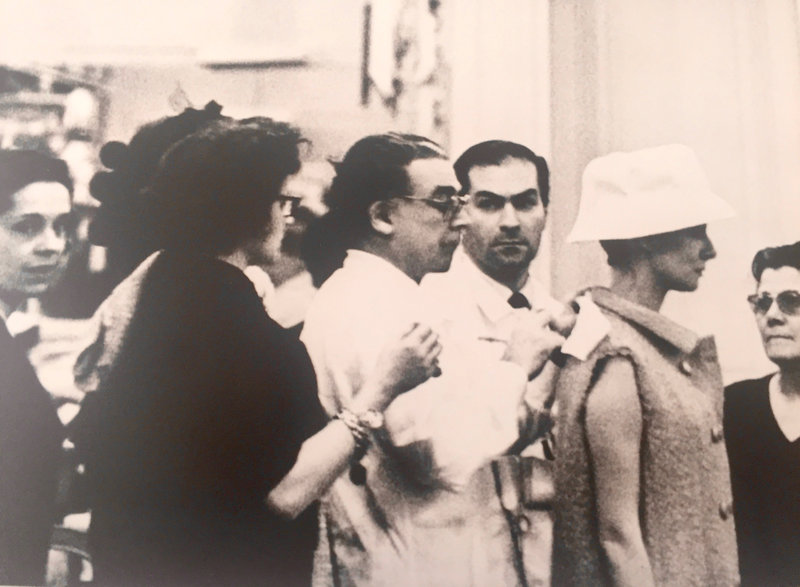 Master of his craft

Balenciaga’s early training as a tailor – which began when he was twelve years old – distinguishes him from other couturiers of his day. Unlike most of his counterparts, he knew his craft inside out, and was passionately involved in every stage of the design process. “Balenciaga is the only couturier in the truest sense of the word. (…) The others are simply fashion designers”, Coco Chanel once said. His craftsmanship, precision and revolutionary silhouettes made him a master among couturiers. From his very first catwalk collection in 1937 to the closure of his salon in Paris in 1968, Balenciaga’s clients included some of the most influential people of the age.

From 1956 Balenciaga decided to present his collections one month after the usual Paris fashion weeks, with his collection as the grande finale, to avoid any risk of copycat. Hubert de Givenchy, his very close friend, began to do likewise. This important period in Balenciaga’s career is the main focus of Balenciaga in Black, including as it does many of his most important creations. As well as over 60 garments, the exhibition will also feature black toiles (cotton prototypes), hats and jewellery, plus drawings, film footage and photographs from the Maison Balenciaga archives. The 1950s and 60s are regarded as the high point of Balenciaga’s career. At a time when Christian Dior’s tailored New Look dominated fashion, Balenciaga focused on other lines. He reinterpreted the female form and eliminated the waist, creating hitherto unknown silhouettes that were independent of the body. Balenciaga opted for comfort, freedom of movement and volume rather than restrictive designs, as is clear from his 1950 balloon dress in taffeta which, it was said, was “as light as two clouds”. Other revolutionary designs such as the barrel line (1947), the semi-fitted suit (1951), the tunic dress (1955) and the sack dress (1957) will feature prominently in the exhibition. Visitors will be able to walk around them like three-dimensional sculptures, just as the couturier intended. 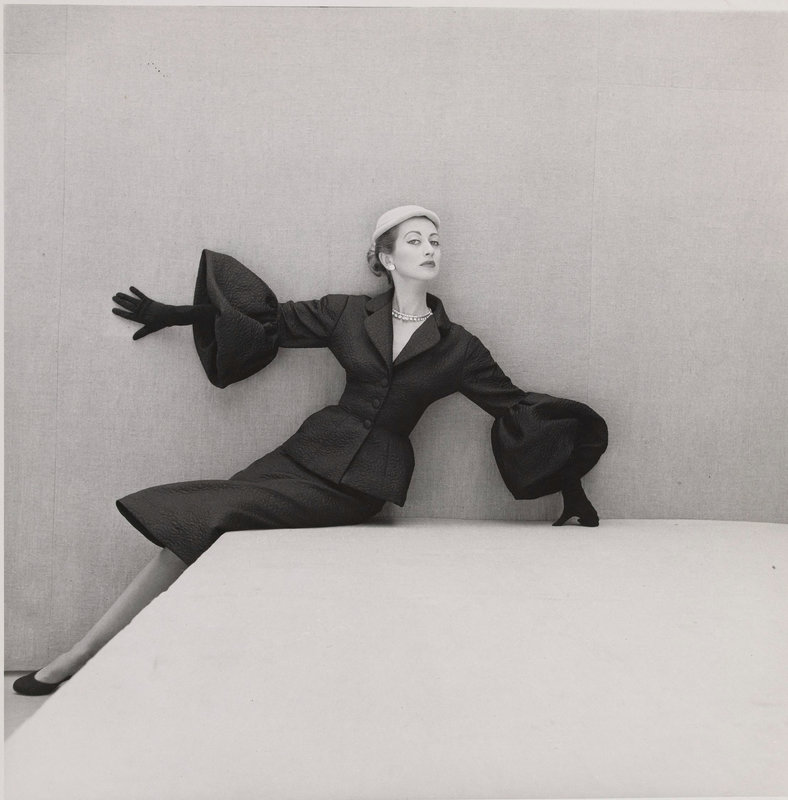 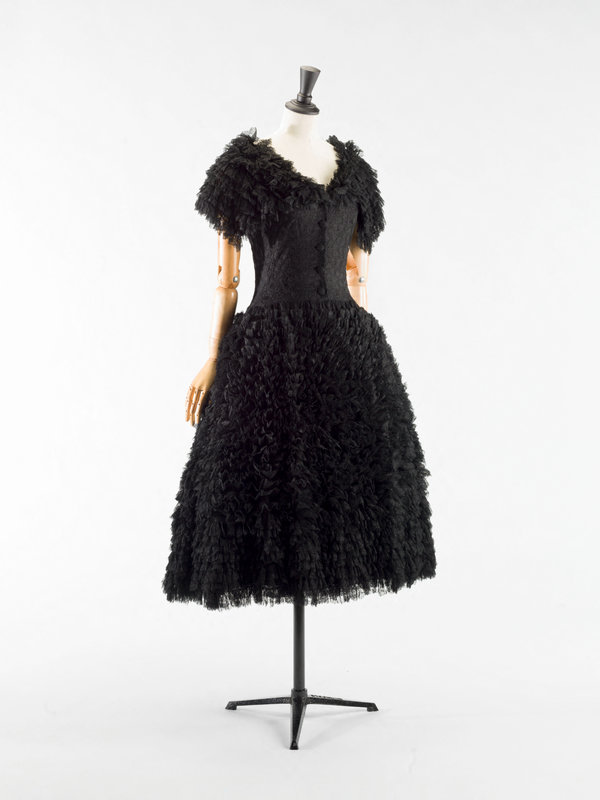 To bring his trailblazing designs to life, Balenciaga experimented endlessly with different materials. Ultimately, his favourite was a fabric designed specially for him, ‘gazar’, a robust yet light silk fabric which he developed in 1958 in collaboration with Swiss textile manufacturer Abraham. Gazar keeps its shape well, and so was perfect for Balenciaga’s voluminous, architectural designs, and he was able to handle the material like no other. 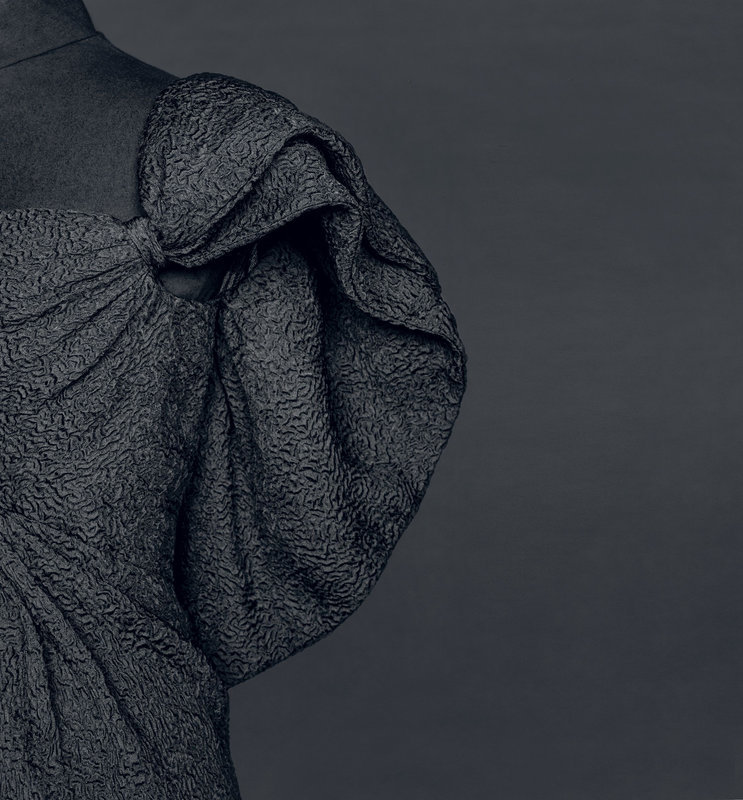 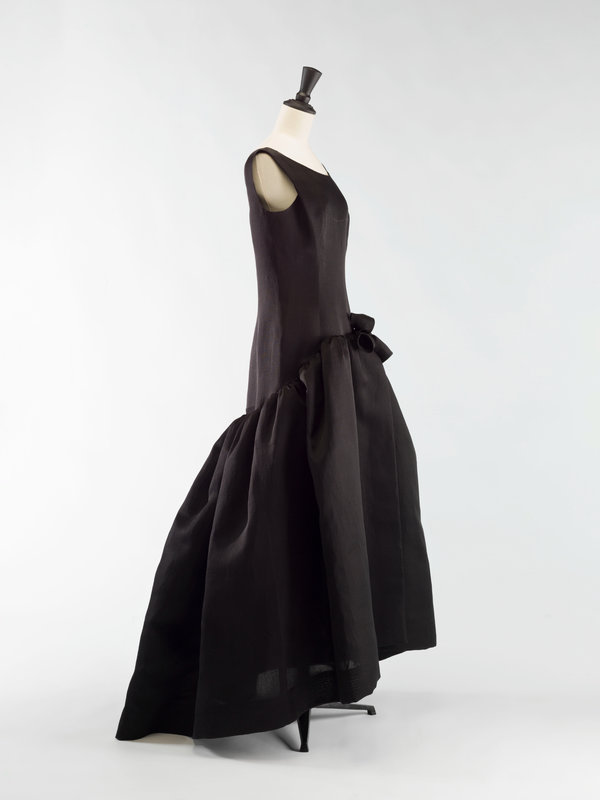 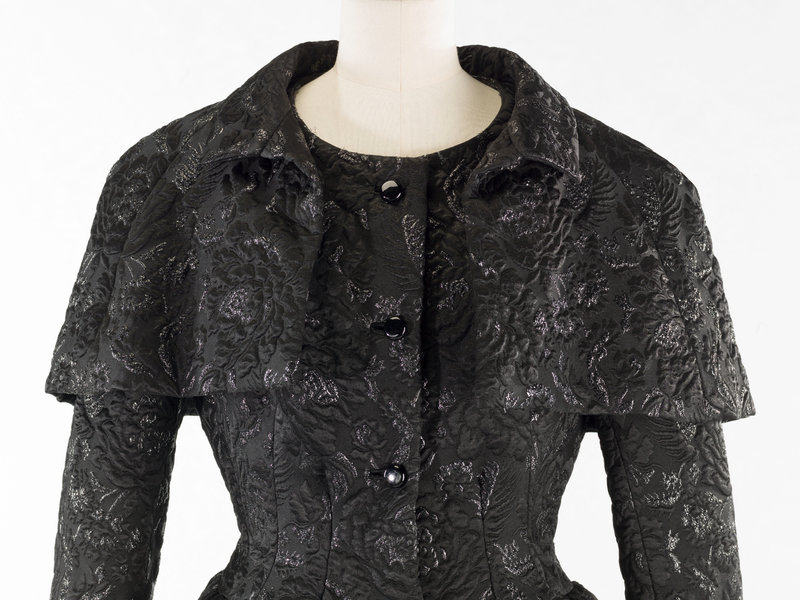 Balenciaga in Black comes at a time when the Balenciaga brand has been hailed by Vogue as “… the hottest high fashion brand on the planet right now”. Creative director Demna Gvasalia (b. 1981) has managed to keep the fashion house as influential as it was some seventy years ago. It is still playing with the colour black, and with volumes and three-dimensional shapes, and is still inspired by its founder: the unsurpassed master, Cristóbal Balenciaga. 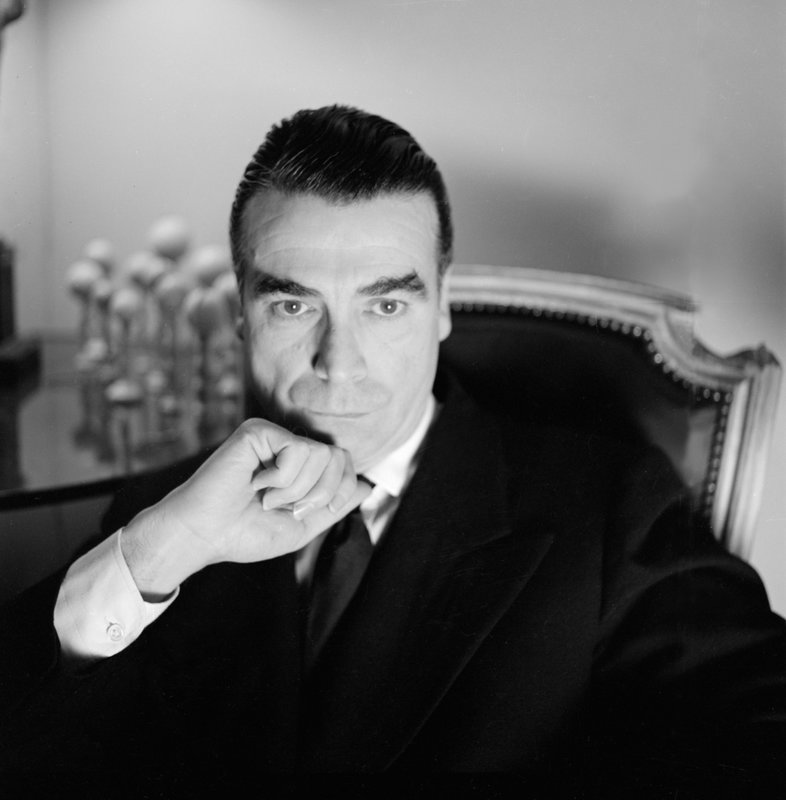 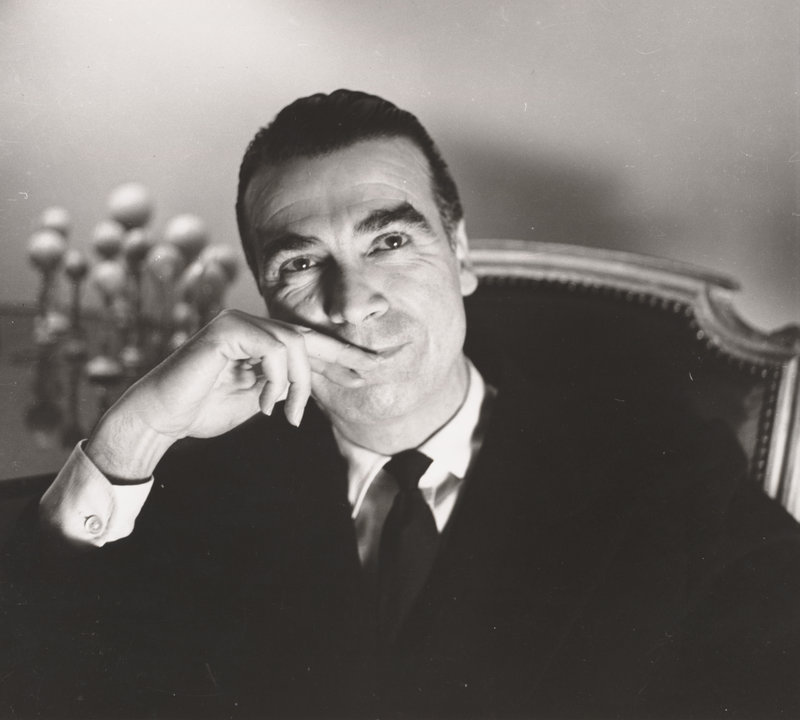