Exhibition allows visitors to rediscover Alexandria through a new perspective

Exhibition allows visitors to rediscover Alexandria through a new perspective

BRUSSELS.- Alexandria: Past Futures is an original exhibition that allows visitors to rediscover the Egyptian city through a new perspective, far removed from the myths and stereotypes associated with it. The exhibition invites us to consider Alexandria and its history from a new angle, by combining two approaches, namely archaeological research and contemporary art.

Bozar is showcasing Alexandria: Past Futures in collaboration with the Royal Museum of Mariemont and the Mucem. The exhibition takes visitors to the Egyptian city of Alexandria, which was founded by Alexander the Great in 330 BC. The port city emerged as one of the first ancient metropolises and was not only an important economic trading centre, but also internationally renowned for its cultural and scientific influence. A range of nationalities lived together, creating a unique melting pot with elements from Egyptian, Greek, Syrian, Roman, Jewish and other cultures. Cameo of Actium: Emperor Augustus in a Triton carriage, After 27 B. Sardonyx and enamelled gold. Wien, Kunsthistorisches Museum.

The exhibition features artifacts dating back more than seven centuries, from the founding of the city by Alexander the Great (331 BC) to the advent of Christianity (381 AD), as well as forays into Byzantine, Arab-Islamic and modern remains. With a selection of some 200 works from the largest European museum collections, the exhibition showcases the heritage and legacy of the megapolis by addressing its urban, political and religious organisation, the daily life of its inhabitants, and the scientific and philosophical influence of this civilisation hub in the ancient world.

But Alexandria is also a contemporary city, a city marked by constant ecological, social and political erosion, determined by its colonial past, geopolitical realities and the tumult of globalisation. Throughout the exhibition, 17 contemporary artists will broaden our view, with works that address the city of today, its complexity, and the paradox of its representation, which relies on a constant back and forth between historical, present, and imaginary time. Visitors discover a new selection of contemporary artworks (paintings, photographs, sculptures, audiovisual installations), three of which have been specially conceived for the exhibition by artists Wael Shawky, Jasmina Metwaly and Mona Marzouk. 2022 marks a double anniversary: the bicentenary of the deciphering of hieroglyphics by Jean-François Champollion and the centenary of the discovery of the tomb of the pharaoh Tutankhamun. In this context, Bozar is delighted to join forces with a major museum institution of the Fédération Wallonie-Bruxelles, the Royal Museum of Mariemont, which owns the second largest collection of Egyptian antiquities in Belgium. At the same time as the Alexandria: Past Futures exhibition at Bozar, the Royal Museum of Mariemont will present Egypt. Eternal Passion (press conference: 22.09), an exhibition that explores the fascination of ancient Egypt for the Western imagination from antiquity to the present day. Synergies and echoes between the two exhibitions will be suggested and visitors will be directly encouraged to move from one site to the other.

In parallel with the exhibition, two artists' residency programmes, a series of workshops, study visits, meetings and conferences in the cities of the different partners involved, will examine the multiple challenges facing the arts, heritage and cities through the symbolic and historical lens of the city of Alexandria, analysing its influences on urban development in the Mediterranean and beyond. 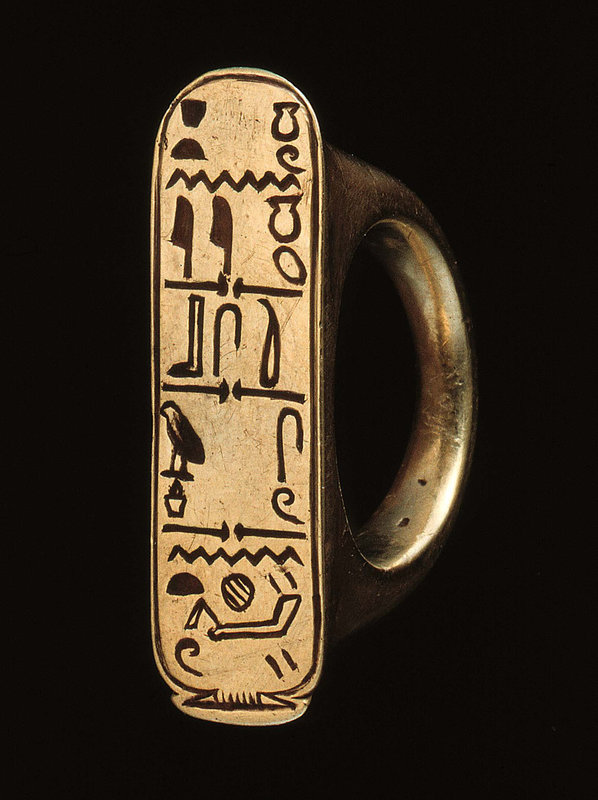 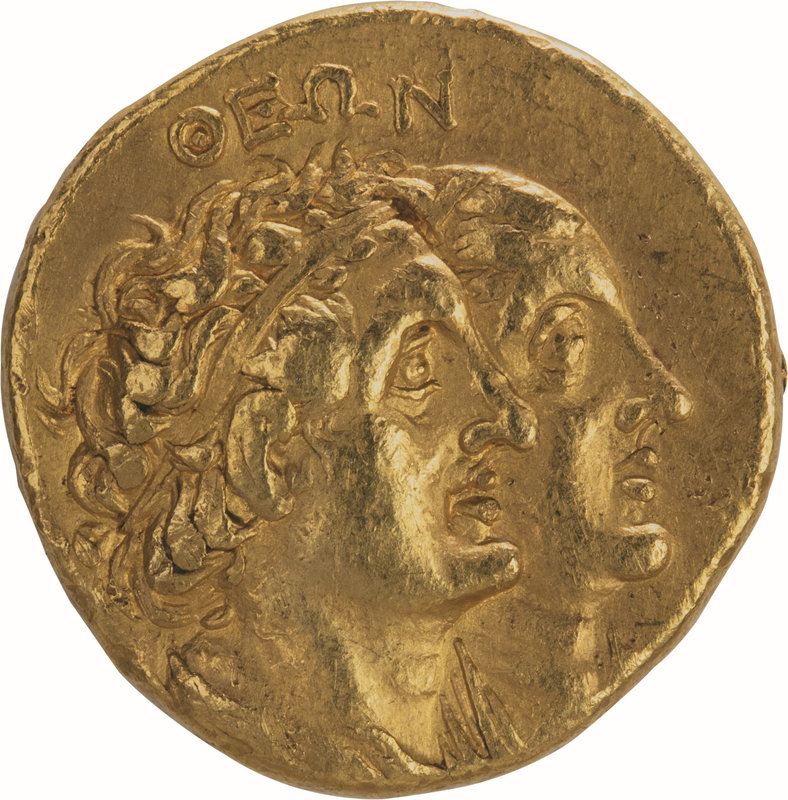 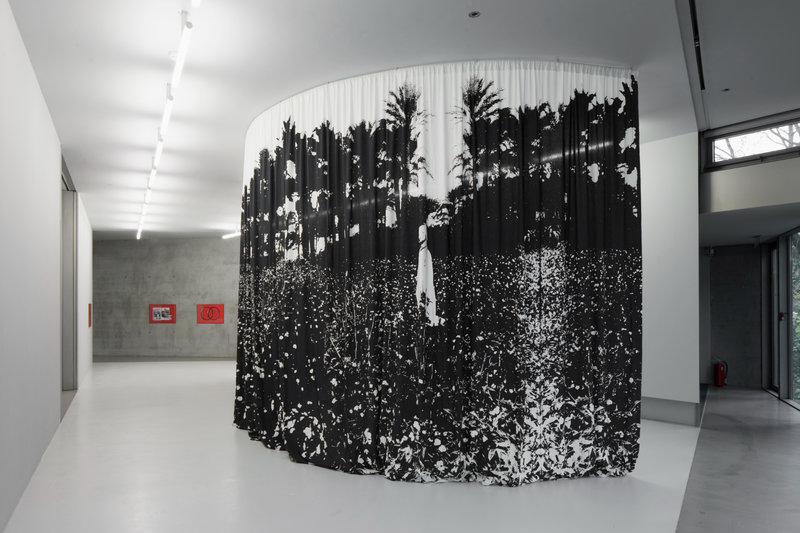 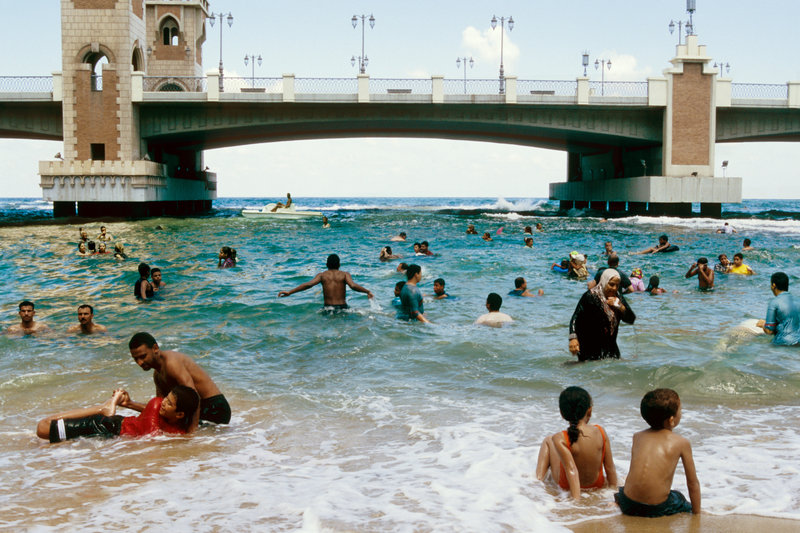 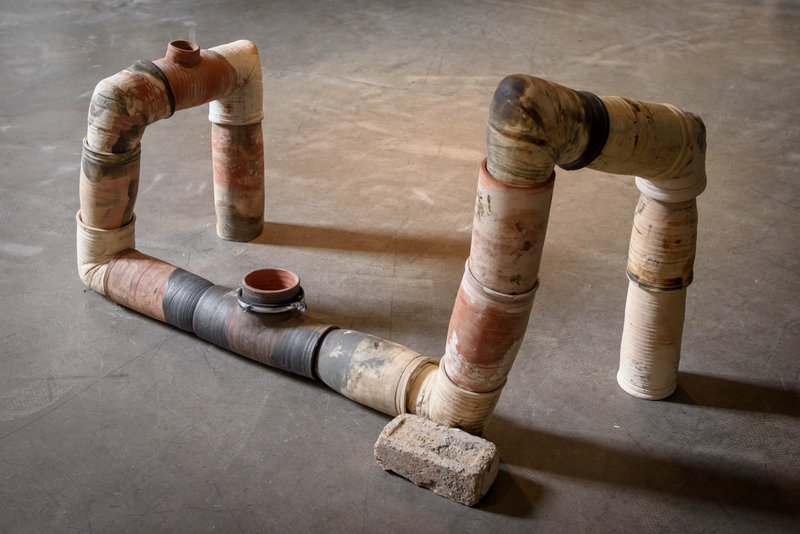 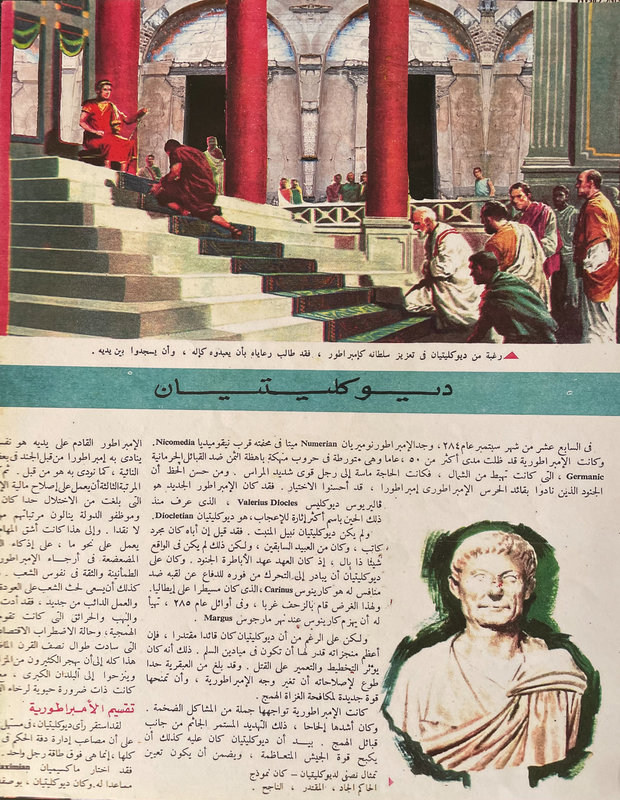