American movies made during the “golden age” of Hollywood (1920–60), a time when the studios were producing almost five hundred films a year, have been admired in art museums, college film societies, and academic departments for almost a century. Interest in the work produced by Hollywood studio photographers, however, goes back only a few decades. The exhibition Made in Hollywood: Photographs from the John Kobal Foundation, on view at the Hood Museum of Art, Dartmouth College, from July 10 to September 12, 2010, showcases nearly one hundred vintage prints by those photographers of legends such as Elizabeth Taylor, Marilyn Monroe, Rita Hayworth, Fred Astaire and Ginger Rogers, Greta Garbo, and Marlon Brando, among others. The individual most responsible for sparking interest in these images among scholars, art lovers, and movie fans was John Kobal (1940-1991). Born in Austria, Kobal had a short-lived career as an actor in England before he began writing about film in the 1960s as a freelance journalist for BBC radio. His interviews with actors took him to New York and Hollywood. While his contemporaries treated the economic decline and cultural transition of Hollywood at this time with cynicism or nostalgia, Kobal wanted to make something of the change. For him, Hollywood’s most valuable surviving relics were the huge photographic collections of star portraits and film production stills that the studios, which largely dissolved in the 1950s, were giving up or even throwing away. So began the collection that would eventually become the John Kobal Foundation, a fine art archive of more than 4,500 original vintage photographs featuring the major studios and stars of that time. The portrait was the most important vehicle for the promotion of the studios’ most valuable assets—their stars. It was used in the development of a persona that, to be sellable, had to project both a recognizable “type” and the special qualities that made the actor unique. This star persona was rarely fixed overnight, although Ernest A. Bachrach’s 1940 collaboration with Orson Welles on a portrait created at the very moment the star-director arrived at the RKO studios suggests a genius that had been preordained before he had even directed or acted in his debut film, Citizen Kane. 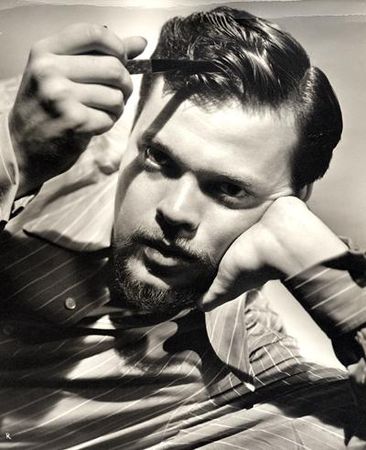 Also featured in the exhibition are images of photographers at work with their famous subjects, allowing us to enjoy behind-the-scenes images of the mighty publicity machine of vintage Hollywood. Yet these  ictures, too, are contrived and packaged, usually for the photographer’s own portfolios or the movie fan magazines that likewise promoted the studio stars. Robert Dance, curator of the exhibition and author of Glamour of the Gods: Photographs from the John Kobal Foundation, notes that Kobal’s work resuscitated the careers of forgotten photographers and revived interest in their star subjects. Made in Hollywood also introduces Kobal’s archive to a new generation of art lovers and film fans. Robert Dance, who is a Dartmouth graduate from the Class of 1977 and the author of two other books on photography from Hollywood’s golden age, will deliver the exhibition’s opening lecture on July 23 at 4:30 pm in Loew Auditorium, and his book is available in the Museum Shop. Other exhibition-related programming includes gallery talks by Mary Desjardins, Associate Professor of Film and Television Studies (August 17), and Brian Miller, Senior Lecturer in Studio Art (August 3). This exhibition was organized by the Santa Barbara Museum of Art, Santa Barbara, California. It is presented at the Hood through the generous support of the Marie-Louise and Samuel R. Rosenthal Fund and the Ray Winfield Smith 1918 Fund. 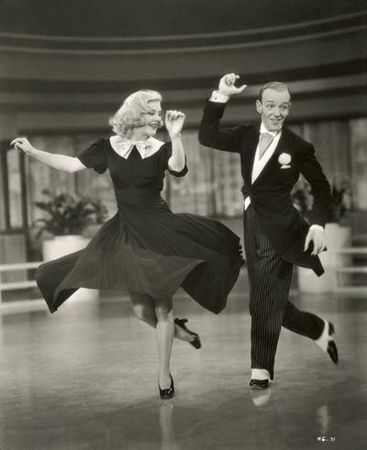 Attributed to Milton Brown, Lillian Gish for The Wind, 1927. Platinum print from the original negative. Courtesy of the John Kobal Foundation