A magnificent diamond ring by Taffin

A magnificent diamond ring by Taffin 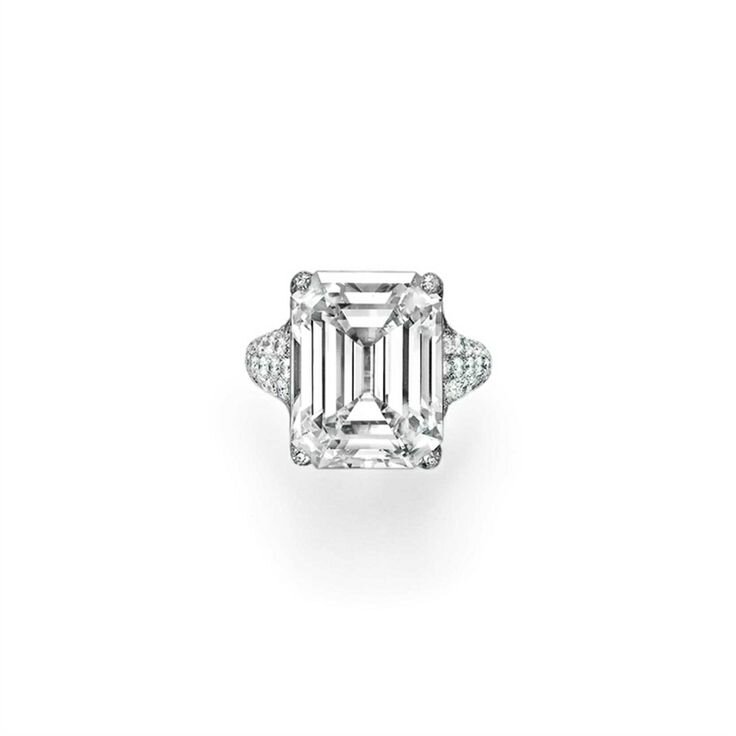 With report 10665231 dated 21 March 2014 from the Gemological Institute of America stating that the diamond is D color, VVS1 clarity; accompanied by a working diagram indicating that the clarity may be potentially internally flawless