STOCKHOLM.- Since 2009, a huge research project on the Italian paintings collection of Nationalmuseum in Stockholm has been in progress. The collection contains well-known works by great artists but the project has also made new discoveries. The results have been published in a catalogue raisonné to be presented at Palazzo Corsini in Rome on 15 October.

The research project on the Italian paintings collection of Nationalmuseum in Stockholm has been ongoing since 2009. It is the first comprehensive study of approximately 900 paintings, very few of which have previously been published. In subdividing the material, the researchers have adopted a relatively new approach to the catalogue raisonné. Instead of organizing the paintings according to schools and centuries, the paintings are discussed in the context of their historical provenance before they entered the museum. This provides an opportunity to explore the history of each individual constituent collection as an entity and to offer a wider range of information to the reader of the catalogues.

The paintings date from the High Middle Ages to the late nineteenth century. The collection reflects not merely the taste and pursuit of royal patronage in the Early Modern period but also the acquisition policies of Nationalmuseum in Stockholm during the first decades of the twentieth century. Ultimately, this kind of analysis not only contextualizes the paintings and the very act of collecting, but offers great insight into the reception of Italian art in Sweden over the course of three centuries.

The collection contains well-known works by artists such as Giovanni Bellini, Paolo Veronese, Domenico Fetti and Dosso Dossi. However, the research team has been able to discover previously never published works by, for instance, Federico Barocci and Pietro da Cortona. One of the works in the collection, the only existing copy of Caravaggio’s Saint John the Baptist in the Galleria Corsini in Rome, has been successfully investigated by an Italian team, with a highly interesting attribution as a result.

On 15 October the research project and the catalogue will be presented at Palazzo Corsini in Rome. The speakers will be Professor Liliana Barroero and Professor Maria Cristina Terzaghi from Università di Roma Tre and Associate Professor Sabrina Norlander Eliasson from Stockholm University. 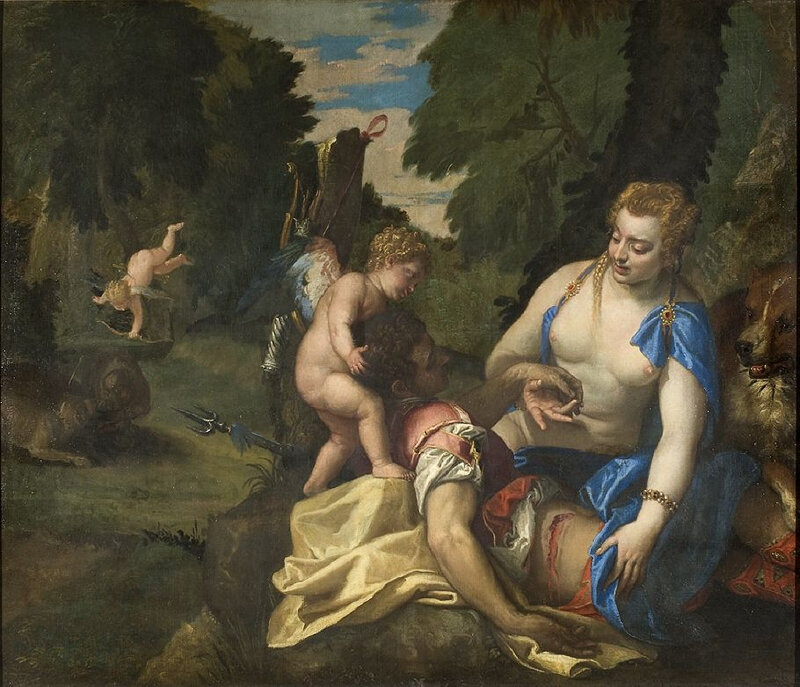 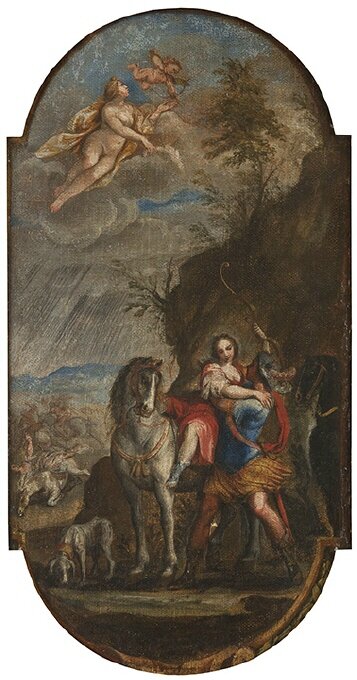 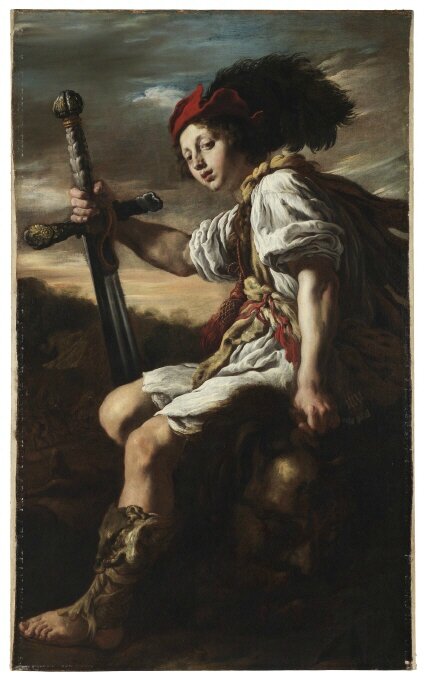 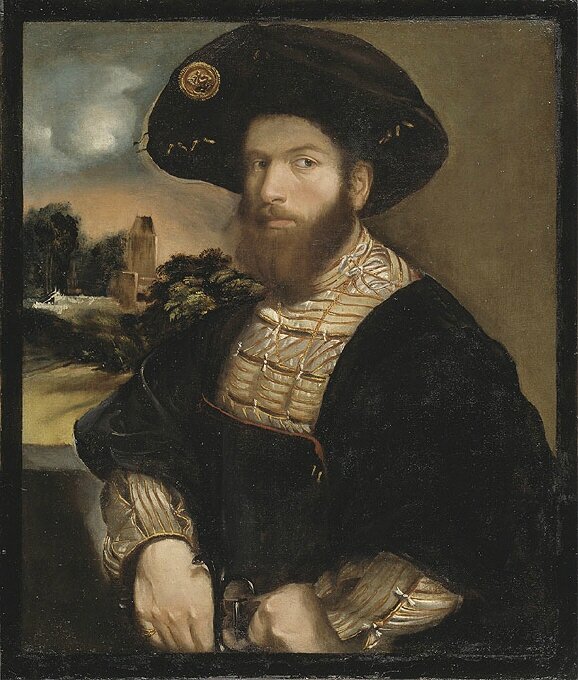 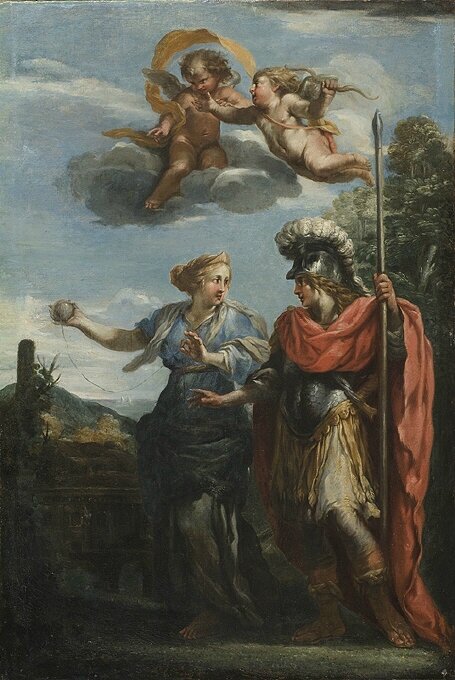