Architectural drawings from the Albertina opens at Tchoban Foundation

Architectural drawings from the Albertina opens at Tchoban Foundation 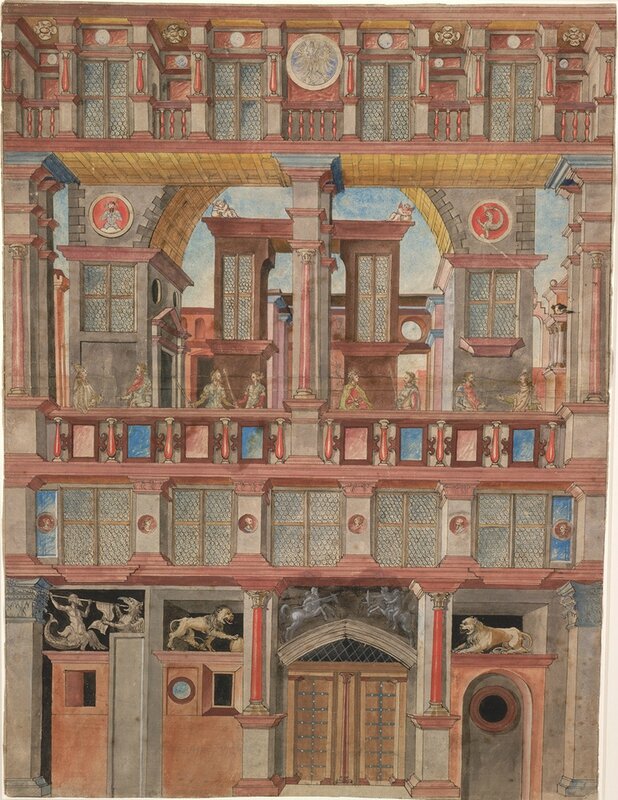 BERLIN.- The latest temporary exhibition in the Museum for Architectural Drawing in Berlin presents masterly architectural drawings from the Albertina’s collection in Vienna.

The Albertina is one of the most prominent collections of the world with over one million works covering six centuries of art history, from the late Middle Ages and the Renaissance to the present day. Its world famous Graphic Collection, rich in tradition, is by far the largest and most important department bringing together a wealth of masterworks by Albrecht Dürer, Leonardo da Vinci, Raffael, Michelangelo, Rembrandt and Peter Paul Rubens right up to Andy Warhol, Anselm Kiefer, Alex Katz, Georg Baselitz and Gerhard Richter. The Architecture Collection of the Albertina is by no means less significant. It too spans across many periods, encompassing works by well-known architects. The exhibition in the Berlin Museum for Architectural Drawing allows a glimpse into this fantastic collection, showing hand drawn architecture across a wide spectrum with sketches, studies, vedute and project presentations by exceptional artists and architects such as Antonio Pisanello (1395– 1455), Francesco Borromini (1599–1667), Hubert Robert (1733–1808), Egon Schiele (1890– 1918), Hans Hollein (1934–2014) and Zaha Hadid (née 1950). 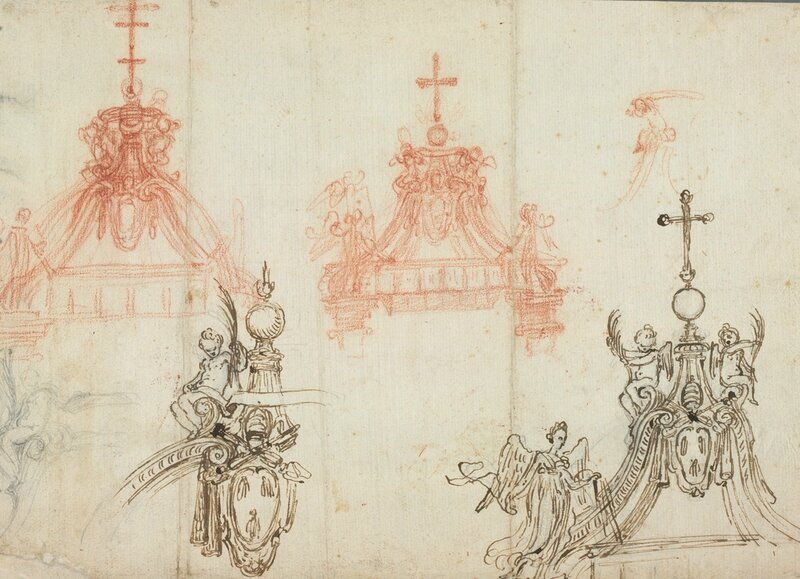 The Architecture Collection was established in 1919/ 1920 when drawings of this genre were transferred from the Albertina’s Graphic Collection. Long before the architectonic hand drawing became recognised in the graphic arts as an artistic genre in its own right, many drawings of historical and artistic interest – by architects such as Gian Lorenzo Bernini (1598–1680), Luigi Vanvitelli (1700–1773), Johann Bernhard Fischer von Erlach (1656–1723) and Otto Wagner (1841–1918) – were passed into the new special collection. Complete groups of drawings of an apparently architectural nature, for example, works by the family Galli-Bibiena, Andrea Pozzo (1642 – 1709) or Johann Anton Gumpp (1654 – 1719), remained, however, part of the Graphic Collection if they could not be identified topographically. Whilst the original classification system of the Albertina since its founding in 1776 was based on the artist or engraver’s name, the drawings of the Architecture Collection from 1920 until well into the 1980s were sorted according to their topographical order.

In an exclusive joint show, the exhibition at the Tchoban Foundation presents architectonic hand drawings from both the Architecture and the Graphic Collections of the Albertina. These drawings from the 15th century to the present day, have not only been selected on account of their unique contribution to architectural representation; they also document the genesis of the special collection. Due to this concept, the term ‘masterwork’ is subsumed under various aspects of the exhibited pieces such as typology, mode of presentation, use of colour and graphic techniques. Important facets such as individual style and emotional expression also come to light. The art historical evaluation and academic methods used in assessing the works are an important component too. Here, Hanno-Walter Kruft‘s Geschichte der Architekturtheorie (History of Architectural Theory) has been a source of reference in using these chosen examples to visually compare the relationship between architectural hand drawings and architectural theory from the 15th century up to the present time. The nature of the Tchoban Foundation Museum’s gallery spaces only allow for a select choice of architectural masterworks to be exhibited. Nevertheless, the exhibition aims to present both the historical development of the Albertina’s Architecture Collection as well as offering diverse examples in the field in terms of technique, geometry, art history and theory. In view of more than 35,000 drawings belonging to the Architecture Collection and the endless vedute, views and architectural caprices of the Graphic Collection, it has been necessary to narrow the selection and so each architect or artist, bar a few exceptions, can only be represented with one of their master works. 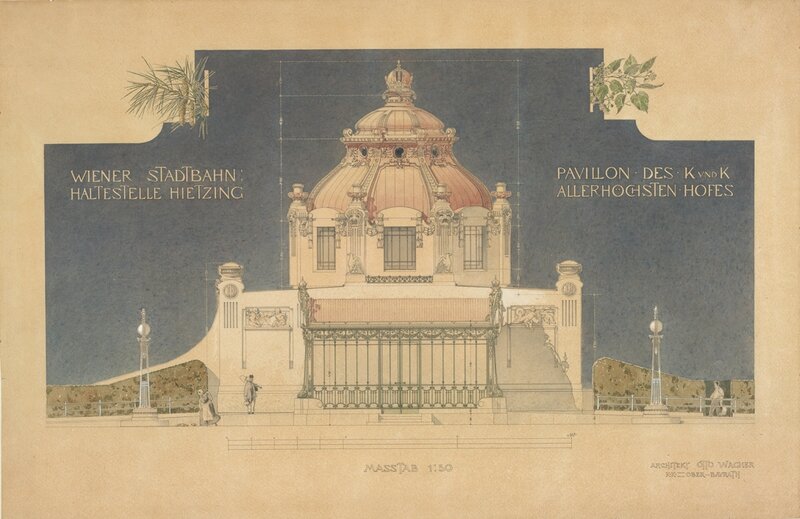 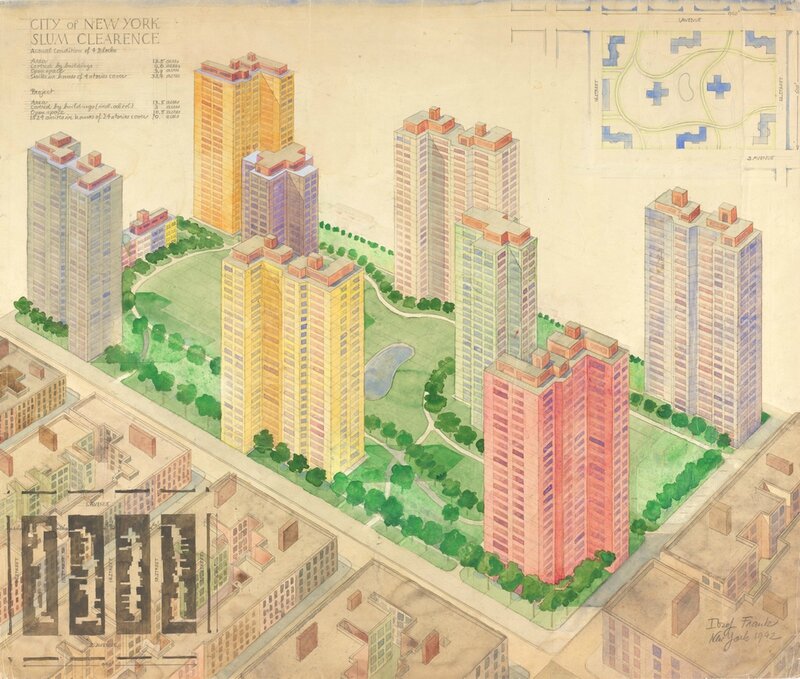