TORONTO.- The Aga Khan Museum opened its exhibition Syria: A Living History on October 15, 2016. The exhibition brings together over 5,000 years of art highlighting the contributions that the diverse cultures within Syria — Mesopotamian, Greek, Roman, Byzantine, Persian, Ottoman, and Arab — have made to world heritage. The exhibition, which represents collaboration between seven international museums and private collections, will run through February 26, 2017.

Many of the works of art are being exhibited together for the first time and will give audiences a unique insight into the marvellous cultural traditions of both ancient and present-day Syria, thereby underscoring the dialogue between these traditions throughout the ages.

“We hope that a better appreciation of Syria’s priceless contributions to the world’s heritage over five millennia will add urgency to the efforts to bring about peace and reconciliation in that country,” says Aga Khan Museum Director and CEO, Henry Kim. “The sheer variety of these artifacts and their cultural breadth reveal Syria’s long and rich history of multiculturalism and how essential that diversity was to the development of so many of the world’s greatest civilizations.” 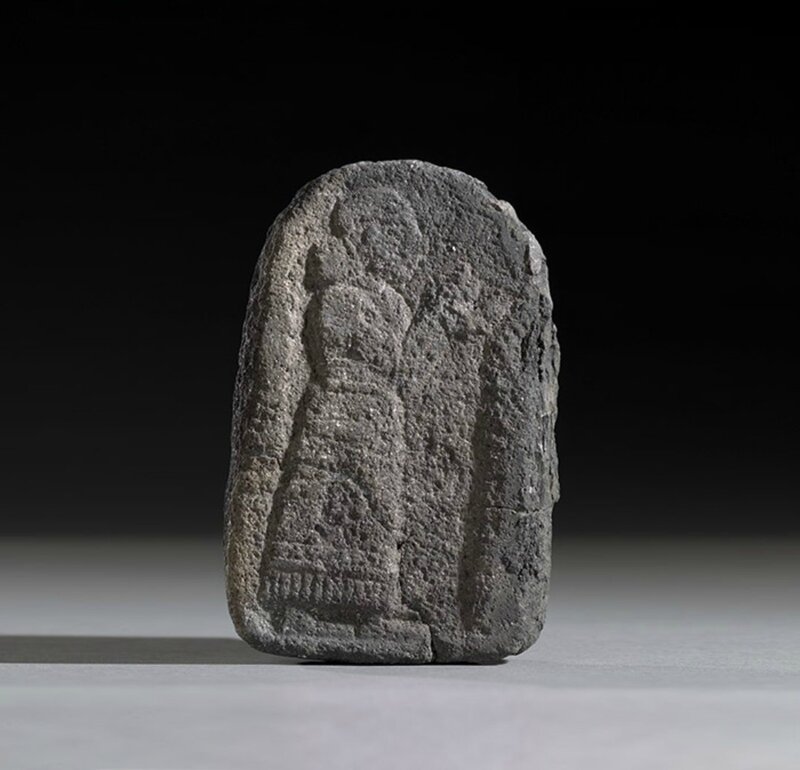 Contemporary works by Elias Zayat (b. 1935) and Fateh Moudarres (1922–99) that merge personal experiences with reflections on modern-day Syria. Dr. Çakır Phillip observes, “Together, the selected works show a continuously strong and deep interest in both human and animal imagery in the arts of Syria, regardless of their artists’ differing belief systems or ethnic backgrounds, amounting to the rich cultural heritage of the country.” A section of the exhibition highlights work currently underway to document major monuments and sites. Professor Nasser Rabbat provides the interpretive voice for the exhibition. He will also contribute to a two-day symposium at the Aga Khan Museum (October 29–30), in which he will examine Syria from both historical and cultural perspectives.

Exhibition-related programming includes a lecture by Dr. Ross Burns on the architectural heritage of Syria, a round-table discussion on post-conflict Syria, and performances by Syrian-born artists and musicians such as Lubana Al Quntar and Kinan Azmeh (joined by visual artist Kevork Mourad). The elegant Damascus panels that adorn the interior of Diwan, the Museum’s restaurant, provide the perfect backdrop for a unique series of special concerts and themed events.

“Syria: A Living History” will be on display at the Aga Khan Museum in Toronto, Canada from October 15 through February 26, 2017.