AMSTERDAM- Hermitage Amsterdam has obtained rare permission to show dozens of intimate historical documents from the Russian State Archive in Moscow during its forthcoming exhibition 1917. Romanovs & Revolution. This is in addition to over 200 objects from the State Hermitage Museum in St Petersburg. The materials from the State Archive include letters from the mysterious and disreputable court faith healer Rasputin, as well as family holiday snaps, love letters, the last diaries of Tsar Nicholas II and Tsarina Alexandra, childhood drawings by the tsarevich and his sisters. Also on show are Nicholas’ Act of Abdication, and one of the bayonets used to murder the captive imperial family in July 1918.

In their own words

The State Archive and State Hermitage Museum hold massive collections of historical documents, personal belongings and letters connected with the last Romanovs. They provide moving insights into the minds of the key players. Many documents tell the story literally in their own words. On the day before the murder, for example, Tsarina Alexandra writes in her diary: ‘11 o’clock. Grey morning, later lovely sunshine. […] All went out for half an hour, but Olga and I arranged our jewels’ (ed: in order to hide or sew them in clothes). Or faith healer Rasputin in a message to the tsar: ‘Do not lose heart in times of tribulation, the Lord will appear to exalt you.’ The many photographs and film fragments provide a veritable pictorial history of the time. Photographs taken by the Romanovs themselves give insights into their private family life while original black-and-white pictures by Karl Bulla – a celebrated pioneer photographer of city life comparable to his contemporary Jacob Olie in the Netherlands – show St Petersburg around the turn of the century.

Hermitage Amsterdam is set to open its forthcoming 1917. Romanovs & Revolution. The End of Monarchy exhibition on 4 February 2017, a hundred years after the outbreak of the Russian revolution.
Using over 250 unique items from St Petersburg and Moscow – including paintings, objets d’art, items from the imperial couple’s wardrobe, historical documents and photographs – it will tell the gripping story of Tsar Nicholas II and his wife Alexandra and of the explosive political and social circumstances of Nicholas’s reign. Visitors will gain an immediate sense of the sharp contrast between the fashionable world of St Petersburg, with its flourishing artistic climate, and the rapidly growing unrest within Russian society at large. With the benefit of hindsight, it is clear that choices and decisions made by the tsar led inexorably to revolution and the end of the 300-year-old Romanov dynasty in Russia. The exhibition will provide moving insights into the last days in the life of the imperial family

1917: the ultimate turning point in the history of Russia. The last tsar and the Revolution, a century later, exclusively in Amsterdam. From 4 February to 17 September 2017.

The exhibition will run from 4 February to 17 September 2017. 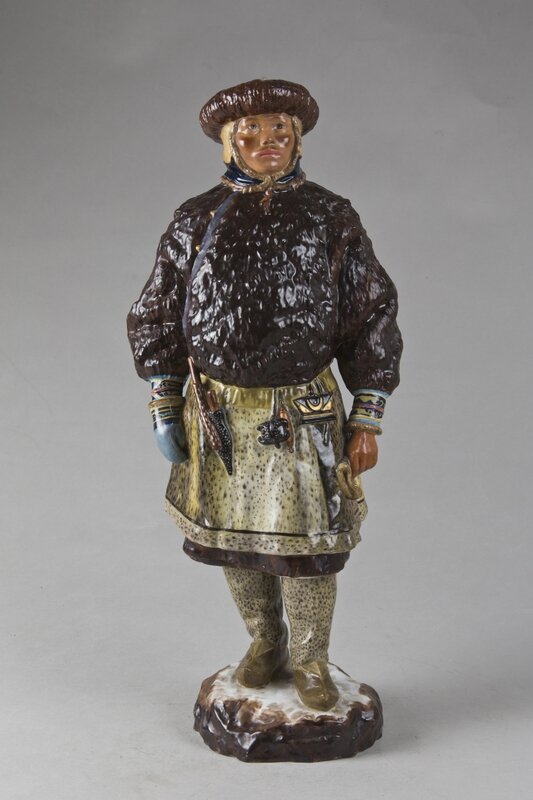 Telegram from Rasputin to tsar Nicholas II, 7 (20) December 1915. The message says: ‘Do not lose heart in times of tribulation, the Lord will appear to exalt you Grigory the New’ © GARF, State Archive of the Russian Federation 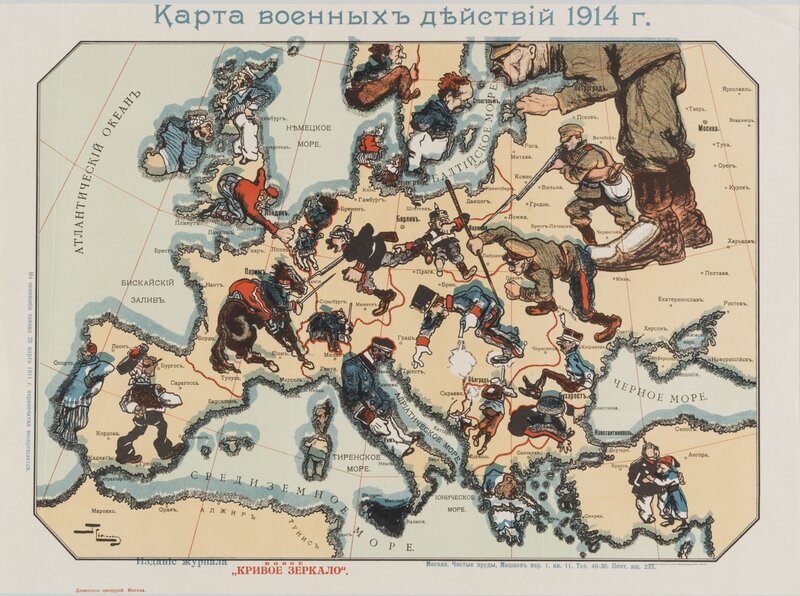 Regiments summoned back from the war front by the Provisional Government on Palace Square, before the Winter Palace. 1917, Yakov Steinberg © State Hermitage Museum, St Petersburg Demonstrators gather in front of the Winter Palace in Petrograd, formerly St Petersburg and later re-named Leningrad, during the Russian Revolution. (Photo by Hulton Archive/Getty Images) Preparing paintings for evacuation from one of the Italian Cabinets at the Hermitage. 1917, Alexey Popovsky © State Hermitage Museum, St Petersburg