STAVELOT.- Today, 21 May, saw Bonhams triumph once again at its fourth Spa Classic Sale, held at the legendary Circuit de Spa Francorchamps, Belgium. The deafening roar of 250 GTOs, McLaren F1s and 300SLs at full throttle around the track provided the perfect background for the sale, which saw an impressive 80% of lots sold.

German motor cars proved particularly popular today, with half of the top ten lots coming from the Mercedes and Porsche marques. The star of the show was the perennially popular 1958 Mercedes-Benz 300SL Roadster, which achieved an astonishing €1,127,000 against a pre-sale estimate of €600,000-800,000. After a lengthy duel between two keen bidders, the hammer finally fell to an international buyer on the phone to a tremendous round of applause. 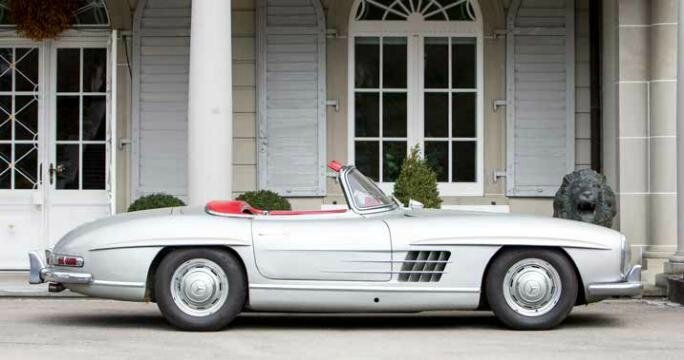 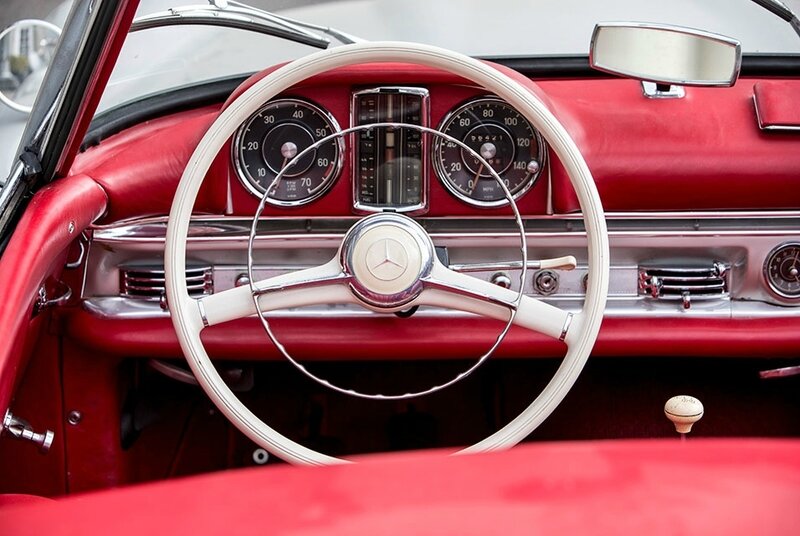 Bidding throughout the sale was keen and exchanges prolonged, as was the case with the 1958 Porsche 356A Super Speedster, which eventually achieved €322,000 after auctioneer Rupert Banner presided over a lengthy three-way bidding war with aplomb. Indeed, Porsches were popular throughout the sale: the 1989 Porsche 911 3.2-Litre ‘Narrow-body’ Speedster realised €280,000 and the 1993 911 Turbo 3.6-Litre Type 964 Coupé sold for €195,500. 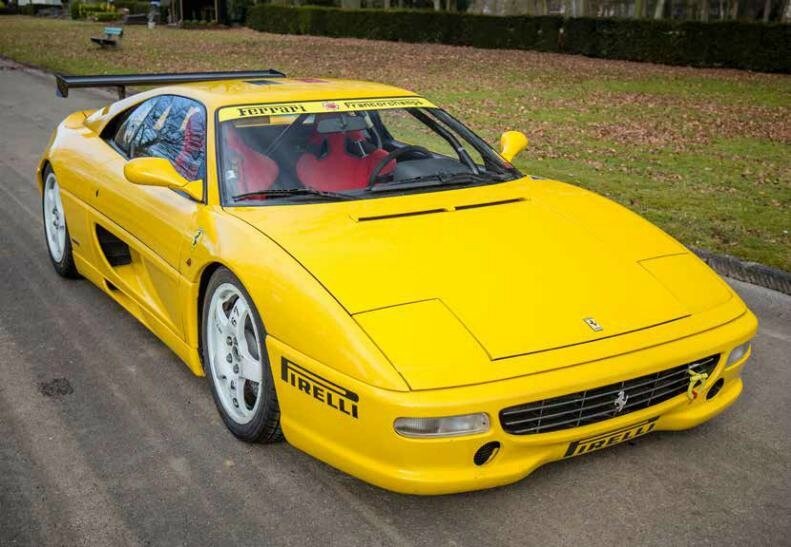 Bonhams Head of Motoring Europe, Philip Kantor, commented: ‘Holding a sale at such an adrenaline-fuelled location is always a privilege, and we were delighted to bring such a varied selection of motor cars to Spa once again. Bonhams proved its expertise in offering significant single-owner collections, indicated by the 100% sell rate of the Swiss schloss collection.’

Rupert Banner, Group Motoring Director and the auctioneer of the sale, added: ‘There was a lively atmosphere in the packed saleroom - the broad range of collectors' motor cars proved very popular with the assembled crowd. Our European sales continue to go from strength to strength and illustrate the global reach of the Bonhams motoring department.'