A rare aubergine and green-glazed 'Dragon' dish, Kangxi six-character mark and of the period (1662-1722)

A rare aubergine and green-glazed 'Dragon' dish, Kangxi six-character mark and of the period (1662-1722) 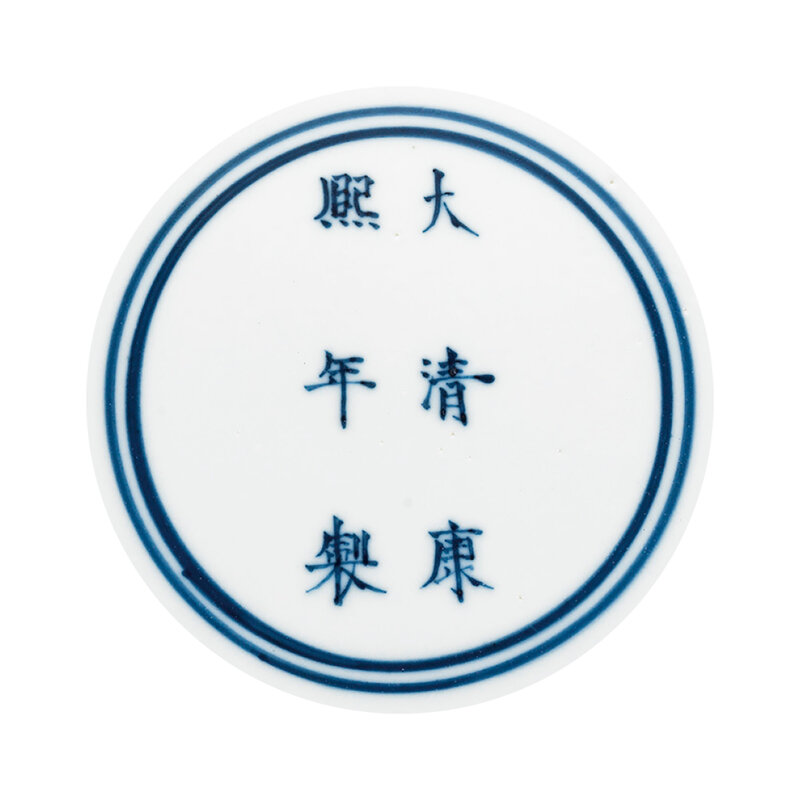 The interior is incised with a five-clawed dragon amidst clouds and flames in pursuit of a flaming pearl. The well and the exterior are encircled by two further striding dragons all decorated in aubergine reserved against a green ground, box.

Note: During the Qianlong period, regulations were enforced to specify designs and combinations allowed for use by Imperial household members. Dishes with green ground and aubergine dragons can be assigned to the fifth rank concubine, guiren, as quoted from the Regulation of the Palace of the Qing Dynasty. A similar dish in the Palace Museum, Beijing, is illustrated in Miscellaneous Enamelled Porcelains Plain Tricoloured Porcelains, The Complete Collection of Treasures of the Palace Museum, Shanghai, 2009, no. 128. Commentaires sur A rare aubergine and green-glazed 'Dragon' dish, Kangxi six-character mark and of the period (1662-1722)