WOLFSBURG.- In 2006, under the artistic direction of Prof. Dr. Markus Brüderlin, the Kunstmuseum Wolfsburg set out in search of modernism in the 21st century, integrating its exhibition projects thematically and conceptually into a comprehensive programme that draws its sources and inspirations in equal parts from the past and the future. Following on from the two major exhibitions ArchiSculpture. Dialogues between Architecture and Sculpture from the 18th Century to the Present Day and Japan and the West. Fulfilled Emptiness, the Kunstmuseum’s latest exhibition Interior/Exterior. Living in Art (through 13 April 2009) explores another modernist phenomenon: private living space. The private living space reflects the desires, fears, social norms and urban utopias of the individual in modern society. The home serves both as a refuge and as a means of representing its occupants; it is the place where the art, design and architecture of an era, the private and public life of an age meet and infiltrate one another.

The museum lounge, designed by renowned architect Zaha Hadid, and the Japan Garden in the courtyard are among the outstanding architectural features of the Kunstmuseum Wolfsburg which are being programmatically integrated into the forthcoming exhibition project. The well-known architect Dieter Thiel (VITRA Design Museum) is developing a flexible architectural design for the main exhibition hall, which has a floor area of more than 1,600 m2 and a height of 16 m. Created especially for Interior/Exterior. Living in Art, it will involve a complex sequence of indoor and outdoor spaces. Comprising installations, photographic works, videos, paintings, reconstructed historical interiors and modern design objects as well as experimental and legendary articles of furniture, the exhibition will take visitors on a 200-year journey through the cultural history of home design.

Modernism has always regarded art as a universal laboratory that is in a position to anticipate the future and imagine new societies. This raises the intriguing question as to what the exhibition Interior/Exterior has to say about modernism in the 21st century. Contemporary artists, architects and designers have created installations and designs especially for this project, giving concrete form to their visions of the future. Tobias Rehberger, Ronan and Erwan Bouroullec and Florian Slotawa provide possible answers to the fundamental question: what will the home of the future look like – how will we live?

As a city founded in the early 20th century, Wolfsburg embodies the utopias and promises of modernism. To quote Prof. Dr. Markus Brüderlin: “Wolfsburg as the headquarters of a multinational corporation, the fulfilment of an urban vision and an industrial utopia, is itself a starting point and a touchstone for the museum’s new programmatic concept. In no other German city can global processes be reflected in such a complex manner on a local level.” Appropriately, the exhibition Interior/Exterior.: Living in Art (29 November 2008 – 13 April 2009) marks the end of the City of Wolfsburg’s 70th anniversary year (2008) and the beginning of the Kunstmuseum Wolfsburg’s 15th anniversary year in 2009.

The exhibition opens with a landscape painting by Caspar David Friedrich from around 1800 that represents modern man’s desire to make himself at home in the “infinite interior of the cosmos”. The display culminates with the fully glazed oval house “R129” designed by the German engineer and architect Werner Sobek, which transports the core element of this vision into the 21st century. Between these two works, visitors are taken on a journey through the 20th century, divided into separate chapters. A dark suite of rooms featuring outstanding painted interiors from around 1900 (Edvard Munch, Felix Vallotton) takes us into the hidden recesses of the modern soul, framed by the real interior designs of Art Nouveau and Viennese modernism (Henry van de Velde, Josef Hoffmann). Piet Mondrian’s 1:1 reconstruction of his Parisian studio opens the door to the revolution of modern living and light-filled spaces: the clear lines and classic elegance of the modern style developed by designers ranging from Eileen Gray to the Bauhaus masters. With its pop elements and kidney-shaped tables, the design aesthetic of the 1950s and ’60s seems to lead back to the cosy domestic atmosphere of brightly coloured interior landscapes: a particular highlight of the exhibition is the walk-through, cave-like environment “Visiona 2” (1970) by the Danish designer Verner Panton. Besides the desire for transparency, light and spaciousness, this piece documents another major trend in modern home design: cocooning.

At the same time, 1960s Minimal art (Donald Judd) also exerted a strong influence; the loft as a post-industrial housing form shaped a style of living that has carried the clear formal vocabulary of the Bauhaus into the 21st century. In the 1990s, a young generation of artists ‘colonized’ the neutral, white museum space with ‘furniture objects’ and interior environments (ambient art) and began to critically examine the promise of modernity. Installations that have been especially developed for this exhibition by a number of contemporary artists (Tobias Rehberger, Florian Slotawa) are juxtaposed with projects by international designers and architects (Jasper Morrison, Ronan and Erwan Bouroullec). 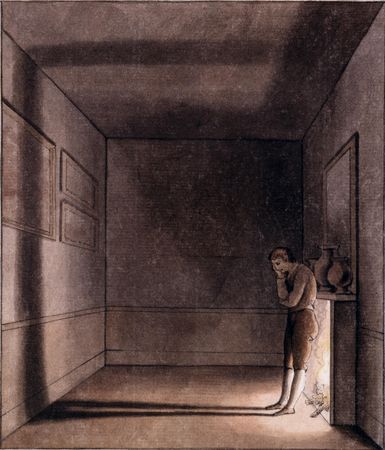 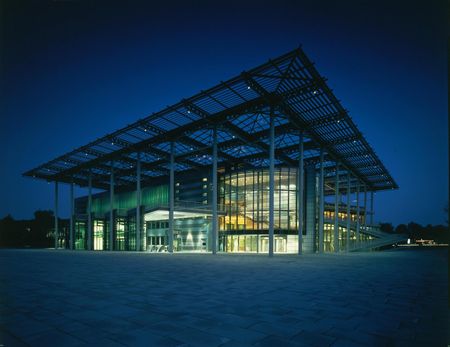 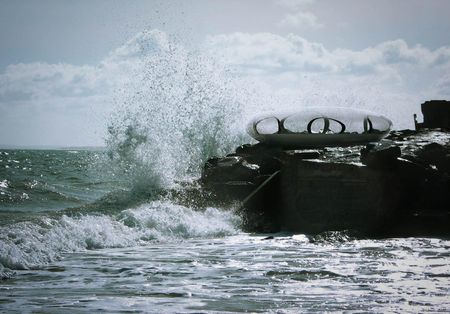 Richard Hamilton. Just what is it that makes today‘s homes so different, so appealing?, 1956/1991 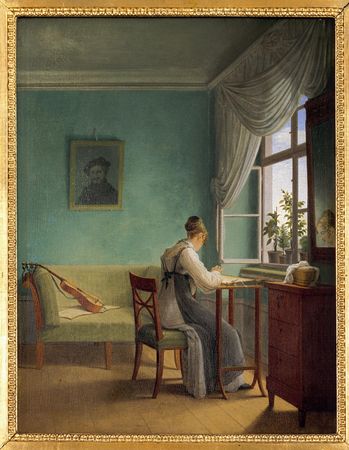 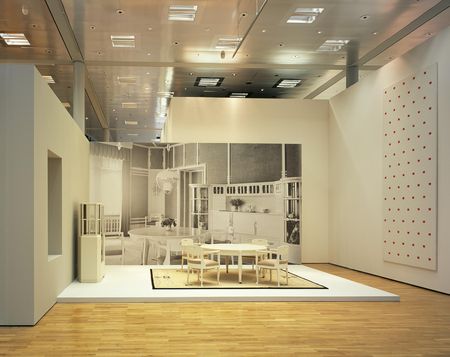