MUNICH.- Under the heading ‘New Neighbours’, an unconventional combination of 40 Baroque masterpieces from its own holdings can be seen at the Alte Pinakothek from June onwards.

The partial closure of the Alte Pinakothek for renovation work provides a rare opportunity to present paintings together that are not otherwise to be seen next to one another in the permanent collection, which is arranged chronologically according to schools of painting. The exhibition combines works by Flemish, Dutch, German and French Old Masters from the 17th century and creates unexpected and fascinating correlations.

As a result, the Flemish ‘princely painter’ Peter Paul Rubens encounters the ambitious young Rembrandt van Rijn, who measured himself against his role model, not only with his competitively large formats but also with compositions full of suspense. The Sacrifice of Isaac is in no way inferior to Rubens’ dramatic mises-en-scène . In the works of Frans Hals, considered the real founder of Dutch portrait painting, his Flemish origin is evident, with his Willem van Heythuysen corresponding to Rubens’ Helene Fourment in her Bridal Gown , both in the use of Baroque décor and in the light, flowing painterly style.

Revealing visual connections are also created to the French paintings. The atmospheric southern light marks Claude Lorrain’s Expulsion of Hagar just as much as Nicolaes Berchem’s Shepherd Scene . The morning sun, low on the horizon, corresponds to the moon just rising in Adam Elsheimer’s Flight into Egypt to create one epochal landscape picture. Astonishing parallels can be found between the figures in Rubens’ Christ and the Penitent Sinners , characterised by their soft flesh tones, and Nicolas Poussin’s classical depiction of the nude Bacchus , as well as in Johann Liss’ sensual, feminine Cleopatra.

The selection of Dutch paintings shows that new thematic correlations can also be created between works by one school of painting. Hendrick Cornelisz. Vroom’s The Harbour in Amsterdam makes reference to the Netherlands as a seafaring nation. The country’s discoveries as well as the overseas trade that led to its enormous wealth are clearly shown in Frans Post’s Brazilian landscapes and a pronk still life by Juriaen van Streeck. Jan Davidsz. de Heem’s opulent bouquet of flowers, however, urges the viewer to look more closely – as appearances can be deceptive. Ultimately everything surrenders to decay.

New Neighbours’ promises an exciting journey of discovery to masterpieces in the Alte Pinakothek.

Parallel to ‘New Neighbours’, more 17th-century Dutch paintings as well as French Rococo works (from July onwards) can be seen as part of the special presentation ‘Flowing Transition’ in the Neue Pinakothek. 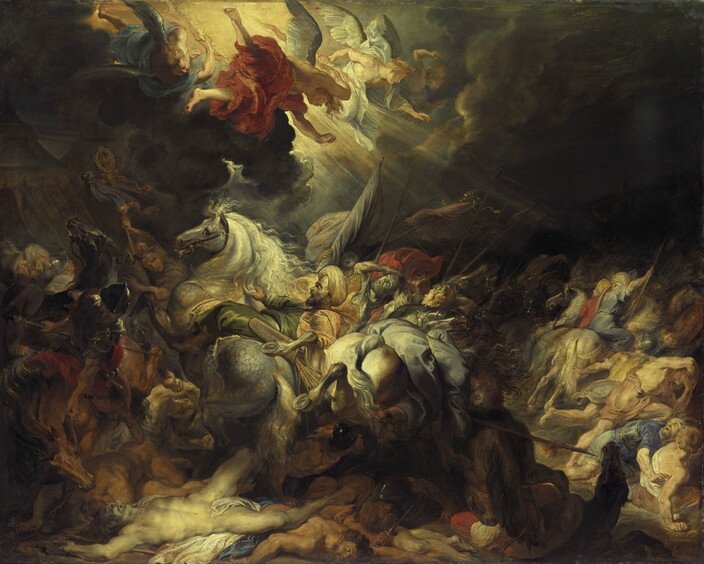 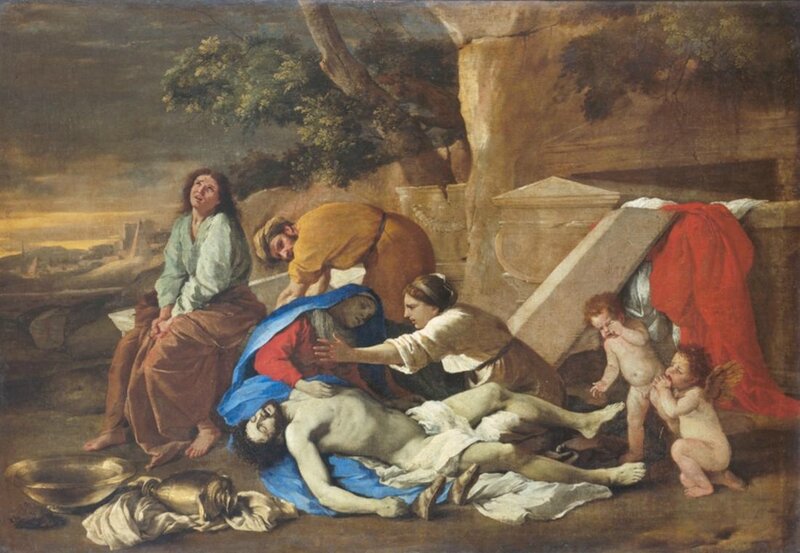