Arts of Islamic Lands: Selections from The al-Sabah Collection, Kuwait at Museum of Fine Arts, Houston

Arts of Islamic Lands: Selections from The al-Sabah Collection, Kuwait at Museum of Fine Arts, Houston HOUSTON - The Museum’s landmark partnership with the Kuwait-based al-Sabah Collection and the cultural institution Dar al-Athar al-Islamiyyah continues with an expanded installation of Arts of Islamic Lands: Selections from The al-Sabah Collection, Kuwait. 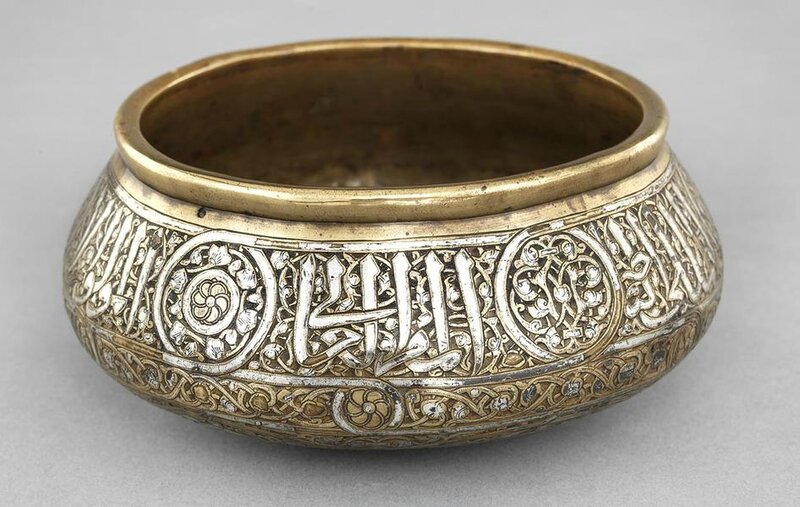 The renowned al-Sabah Collection is one of the greatest privately held collections of Islamic art in the world. The collaboration with the Museum, established in 2012, led to the 2013 Houston debut of 67 objects ranging from carpets and architectural fragments to exquisite ceramics, metalwork, jewelry, scientific instruments, and manuscripts. This newly expanded installation more than triples the display, increasing the art on view to some 250 works that, together, present an impressive and comprehensive spectrum of Islamic art. Objects from the 8th to 18th centuries—made in North Africa, the Middle East, Turkey, India, the Iberian Peninsula, and Central Asia—demonstrate the development of techniques, craftsmanship, and aesthetics in Islamic visual culture. Among the highlights are a 16th-century Ottoman Turkish prayer carpet; a glass mosque lamp from 14th-century Cairo; an extraordinary earthenware bowl from 9th-century Iraq that transcends its humble function; early gold jewelry from Afghanistan and Syria; and opulent Mughal jewelry crafted in the refined kundan technique, including a brilliant bird pendant fabricated in late 16th-century India from gold, rubies, emeralds, diamonds, and rock crystals. 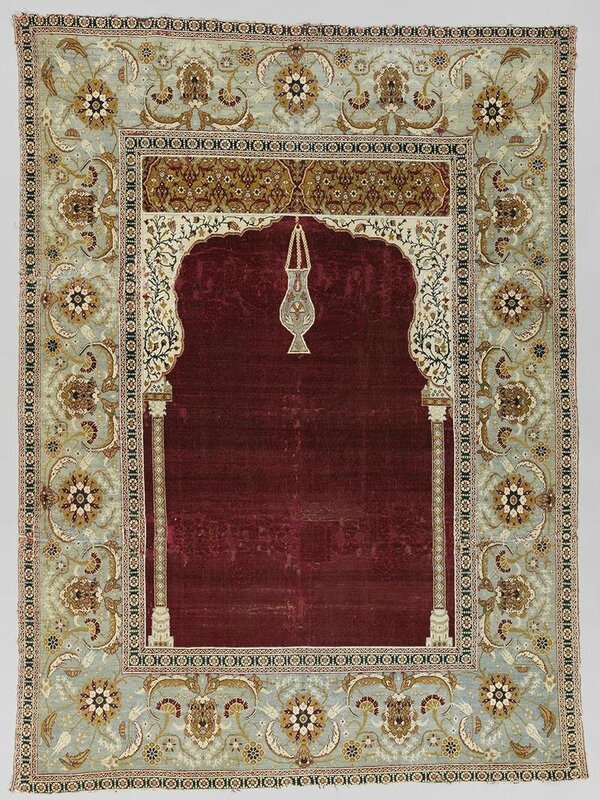