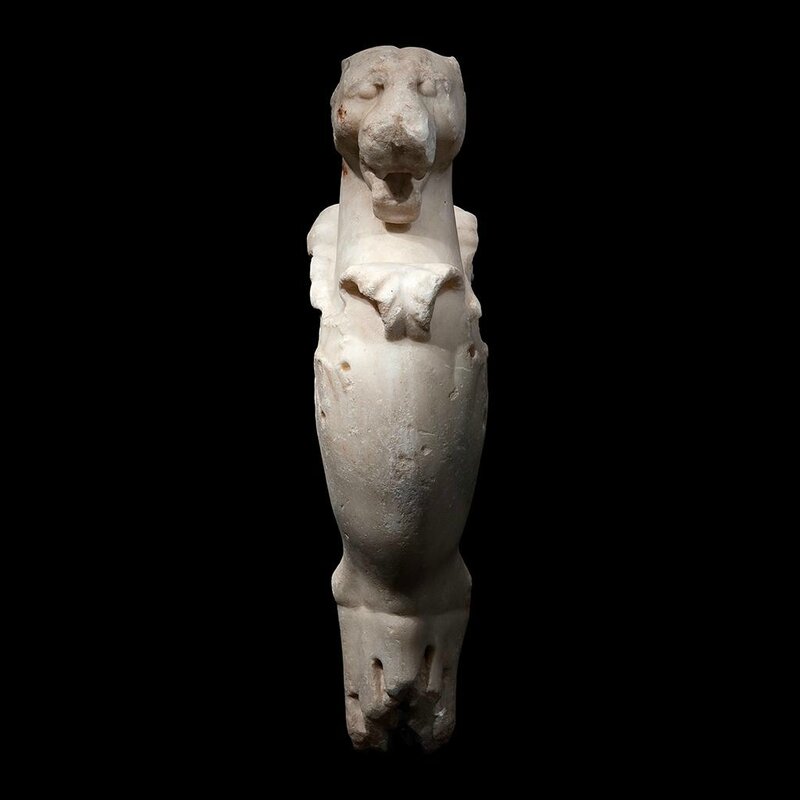 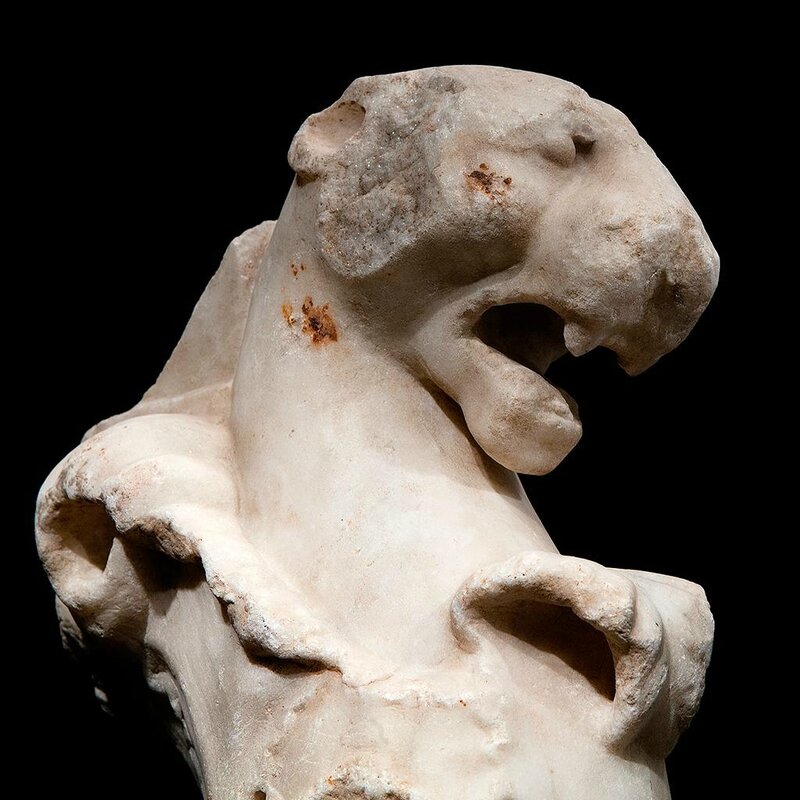 In ancient Rome owning furniture was a mark of distinction. The majority of the population would have lived with only the most basic items, predominantly fashioned from wood. For the aristocracy however furnishings were handcrafted from the most durable materials such as marble and finished with fine decorative details. Their furnishings achieved a level of sophistication and artistry.