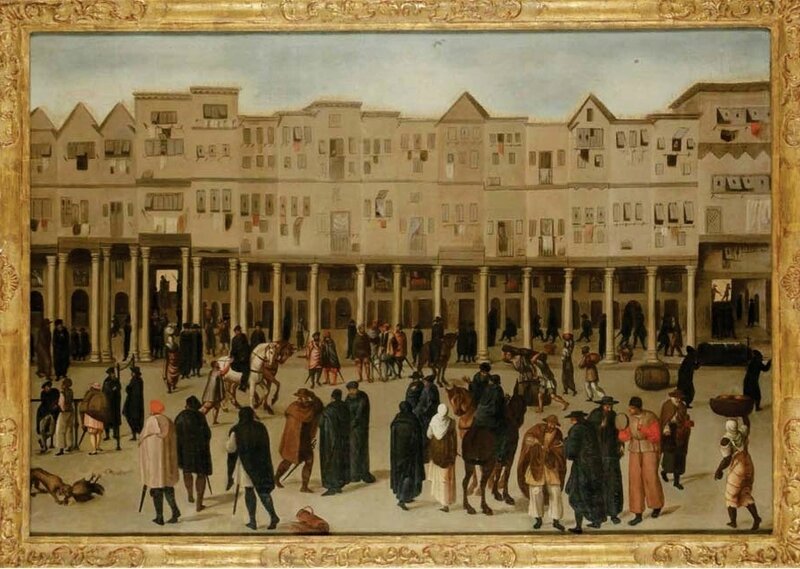 LISBON.- The history of this exhibition begins in April of 1866, when the pre-Raphaelite painter and poet Dante Gabriel Rossetti (1828-1882) left his home in Chelsea, London, to evaluate a painting he had seen in a small antique shop. “A large landscape with about 120 figures of the school of Velasquez, [but] not, [I think], by the great V himself”, wrote the painter. The British art world had awakened to Spanish painting and collectors were on the lookout for works by great masters such as El Greco, Velázquez and Goya. Despite not recognising the city represented in the painting, Rossetti correctly guessed at its Iberian origin.

An impetuous and eclectic collector, Rossetti divided the canvas into two, probably because it did not fit on the already overcrowded walls of his London home. It is known that Rossetti took these two canvases with him, along with other works of art, when he went to live at Kelmscott Manor (Oxfordshire) with the painter William Morris (Rossetti and Morris shared this house for some months in 1871 and between 24th September, 1872 and July 11th, 1874). It is also known that the two paintings remained in Kelmscott Manor when Rossetti was forced to leave the house suddenly after a problematic love affair. They were later included in William Morris’ assets.

An article by Julia Dudkiewicz (“Dante Gabriel Rossetti’s collection of Old Masters at Kelmscott Manor” in The British Art Journal, vol. XVI, No. 2, 2015) confirms that these two paintings belonged to Rossetti’s collection. The historian reports that in May Morris’ (18621938) will – daughter of William Morris and heiress of Kelmscott Manor – a list of 220 objects is attached, with descriptions that encompass their provenance. The list includes the two paintings: “two pictures of scenes in a city, part of D. G. R.’s things”.

The paintings (currently owned by the Society of Antiquaries of London) have remained at Kelmscott Manor since the 19th century but the represented city was only identified in 2009, by Annemarie Jordan Gschwend and Kate Lowe. The first clue that led to its identification was the number of black people portrayed; in 16th century Europe, only Lisbon and a couple of Spanish cities had such a large percentage of Africans. The architectural details such as the tall narrow houses, the covered gallery with marble columns – 149 in total – and the iron railings led Lowe and Jordan to conclude that it was Lisbon. And, more specifically, Rua Nova dos Mercadores, Lisbon’s main trade street in the 16th century, full of merchants, acrobats, musicians, travelling salesmen, knights, jewels, silks, spices, exotic animals and other wonders imported from Africa, Brazil and Asia. Anonymous Porthugese cartographer, The Cantino Planisphere, 1502, in and watercolour on vellum,Modena, Biblioteca Estense Universitaria, inv. no. C. G. A 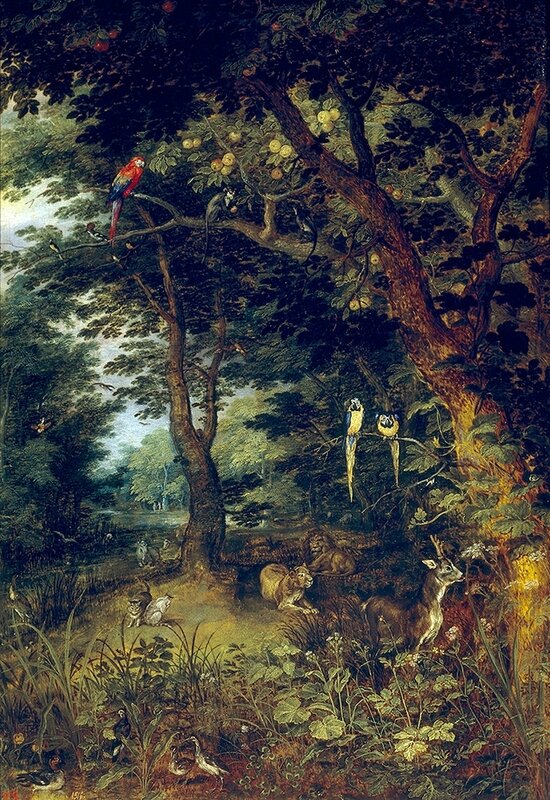 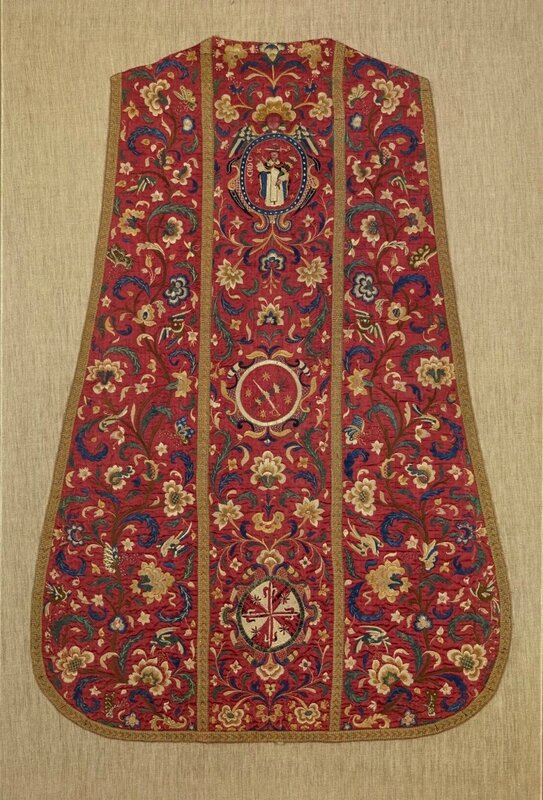 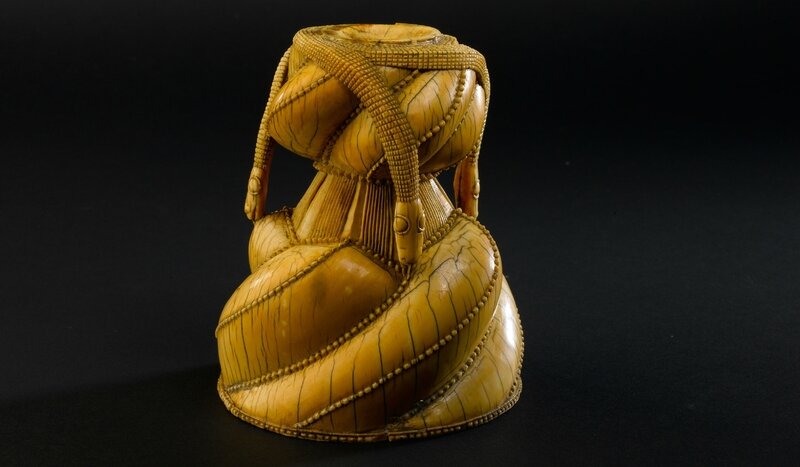