LONDON.- A Roman marble male torso circa 1st-2nd Century A.D. was the top selling lot at Bonhams innovative The Male Form sale in London yesterday (16 June). The statue sold for £60,250.

Held during Pride Month, The Male Form was the first-ever sale by an international auction house dedicated exclusively to a celebration of the male form in art and spanned centuries and genres, from Antiquities and Old Master Painting to Sculpture and Decorative Arts, from Contemporary Art to Photography. It made a total of £615,438 with 80% sold by lot and 64% sold by value. More than a third of the buyers were new to Bonhams.

The sale was curated by Bonhams Greek Art Specialist Anastasia Orfanidou and Bonhams Head of Books and Manuscripts, Matthew Haley, who said: “We are very pleased the Male Form sale attracted so much attention and so many bidders and new buyers on the day. We set out to challenge a market that has traditionally been centred around the western concept of the male gaze. The success of the sale demonstrates there is a strong appetite for taking this different approach and we hope to make it a regular feature of the Bonhams' calendar.” 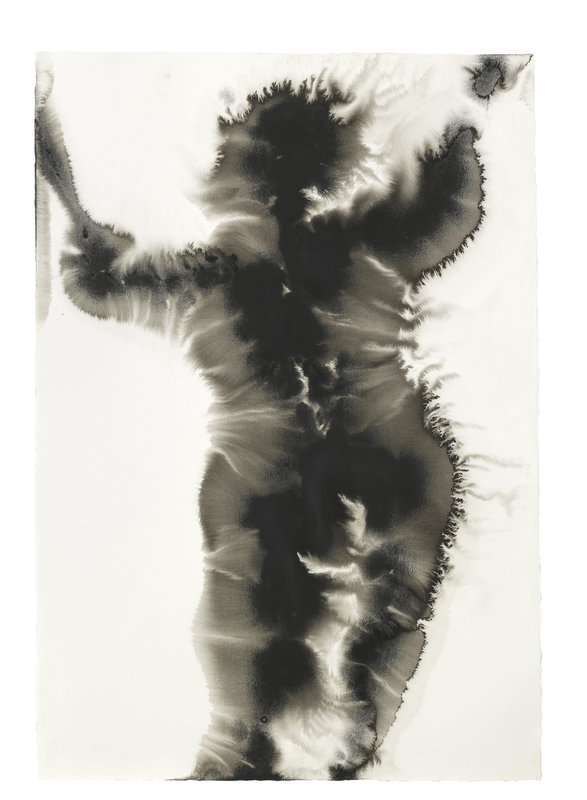 Clavering was a successful businessman who owned the Gala-Royale cinema chain. More as a hobby than anything else, he established a photographic studio in the basement of his Pimlico home, with his friend John Charles Parkhurst (1927-2000). Both men had served in the Navy, and they were drawn to the military men around the Hyde Park and Chelsea barracks, whom they paid to model for them.