Murillo's prodigal son series travels to the U.S. for the first time for Meadows exhibition

Murillo's prodigal son series travels to the U.S. for the first time for Meadows exhibition 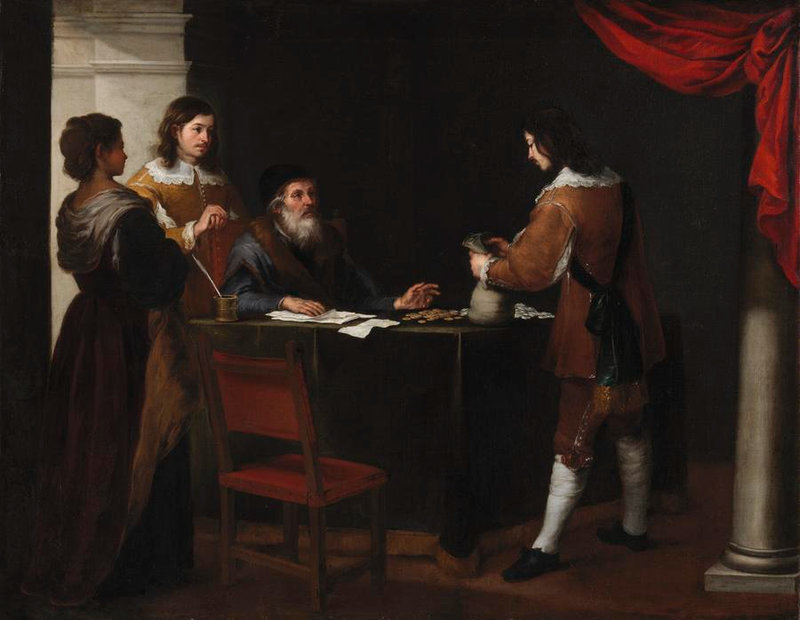 DALLAS, TX.- The Meadows Museum, SMU has opened a major exhibition focusing on Bartolomé Esteban Murillo’s series of six paintings illustrating the biblical parable of the prodigal son. On loan from the National Gallery of Ireland, the canvases travel to the United States for the first time for Murillo: Picturing the Prodigal Son at the Meadows Museum in Dallas, which is the only US venue and follows the series’ installation at Madrid’s Prado Museum. Murillo’s Prodigal Son series is the only cycle by the artist that remains intact today; it is joined at the Meadows by the two other finished paintings the artist dedicated to the subject. These include major loans from the National Gallery of Art, Washington, DC, and the Hispanic Society of America, New York. Additional works on paper from both of these institutions and from The Metropolitan Museum of Art, New York, showcase other ways the prodigal son parable was visualized by Baroque artists in Europe, who likely influenced Murillo.

Works from the Meadows’ own collection and the Kimbell Art Museum’s Four Figures on a Step round out the installation, which, in its first-ever exhibition at the Meadows, elucidates key themes in the artist’s oeuvre. Murillo: Picturing the Prodigal Son is curated by Amanda W. Dotseth and will be on view at the Meadows Museum from February 20 through June 12, 2022. Murillo: Picturing the Prodigal Son is the first collaboration between the Meadows Museum and the National Gallery of Ireland (NGI) and was inspired by the NGI’s recent restoration of Murillo’s series, which included cleaning and extensive technical analysis.

Conservation revealed new information about the artist’s technique, which is explored in the exhibition catalogue. Other key works in the exhibition will be on public view for the first time following significant conservation. The Return of the Prodigal Son extensive treatment in their lab with the support of the Meadows Museum. And one of the Meadows’s own works by Murillo, Jacob Laying the Peeled Rods before the Flocks of Laban (c. 1665) has also been cleaned by the conservation department of the Kimbell Art Museum. The removal of aged, yellowed varnish from of all of these paintings has made it possible to better appreciate the freshness and color of Murillo’s brushwork. Bartolomé Esteban Murillo (1617–1682) is among the most celebrated painters of Baroque Spain and his works are enduringly popular among international collections. Although Murillo frequently painted religious subjects for his patrons in Seville, the prodigal son parable was somewhat unusual for the time. This exhibition therefore brings together a select group of 16th- and 17th-century images that take different approaches to the visualization of the same story. While the episode near the end of the parable—the son’s return home to his forgiving father—is most widely recognized as the pivotal moment of the story, Murillo expands the narrative into six parts focused on the son’s actions and their consequences before concluding with his return home. The series demonstrates Murillo’s skill at staging and visualizing narrative; each painting’s composition is independently representative but also cues sequential reading and the collective experience of the series as a whole.

Murillo: Picturing the Prodigal Son includes a number of etchings that are thought to be source material for Murillo. As the parable was not popular in Spain, Murillo likely turned to foreign prints which would have been easily accessible to him in cosmopolitan, 17th-century Seville. Etchings by Albrecht Dürer, Jacques Callot, and Pietro Testa included in the exhibition show not only what may have influenced Murillo, but also demonstrate the diversity of artistic treatments of the same subject matter. The exhibition catalogue features essays by scholars based in Ireland and the U.S., which offer theological, art historical, technical, and historiographical perspectives on the series. Authors include Jessica A. Boon, Aoife Brady, Muirne Lydon, Pauline Swords, and a preface is written by Peter Cherry. The catalogue is dedicated to Mark A. Roglán, the renowned director of the Meadows who passed away from cancer earlier this year after twenty years at the helm of the institution. Roglán was a highly regarded scholar of 19th- and 20th-century Spanish art who authored, contributed to and edited a number of groundbreaking volumes dedicated to the history of Spanish art. This exhibition catalogue will be the last publication for which he served as a co-editor.

“Murillo: Picturing the Prodigal Son and the accompanying catalogue are very much the result of Mark’s passion for sharing the art of Spain with the world,” said Linda P. Custard, SMU Trustee Emerita and Chair of the Meadows Museum Advisory Council. “Although Mark is not here to celebrate the opening of the exhibition with us, every visitor to the museum will be experiencing his vision and his legacy.” 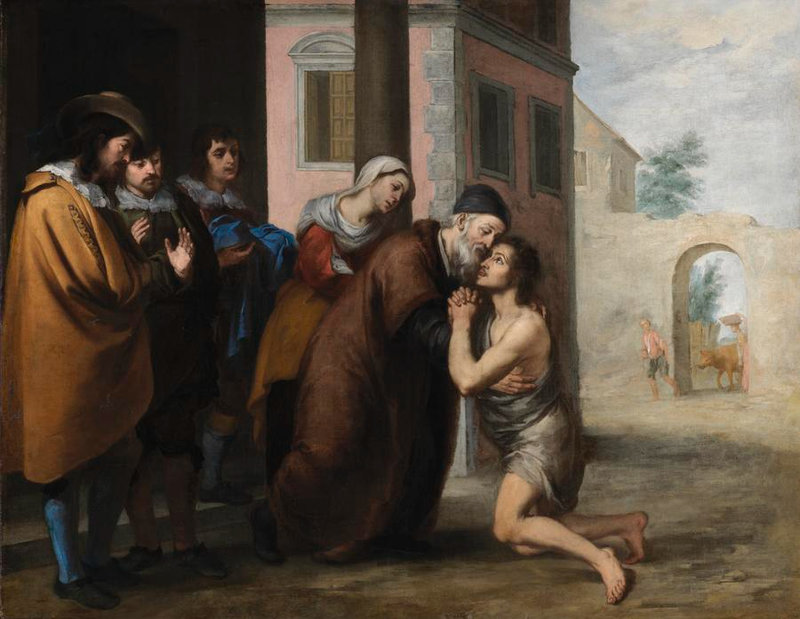 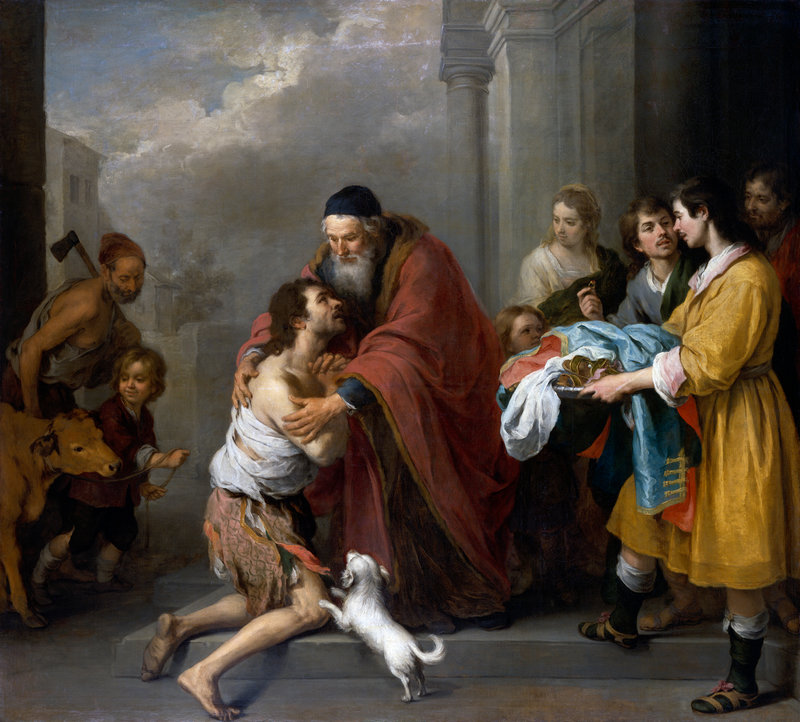