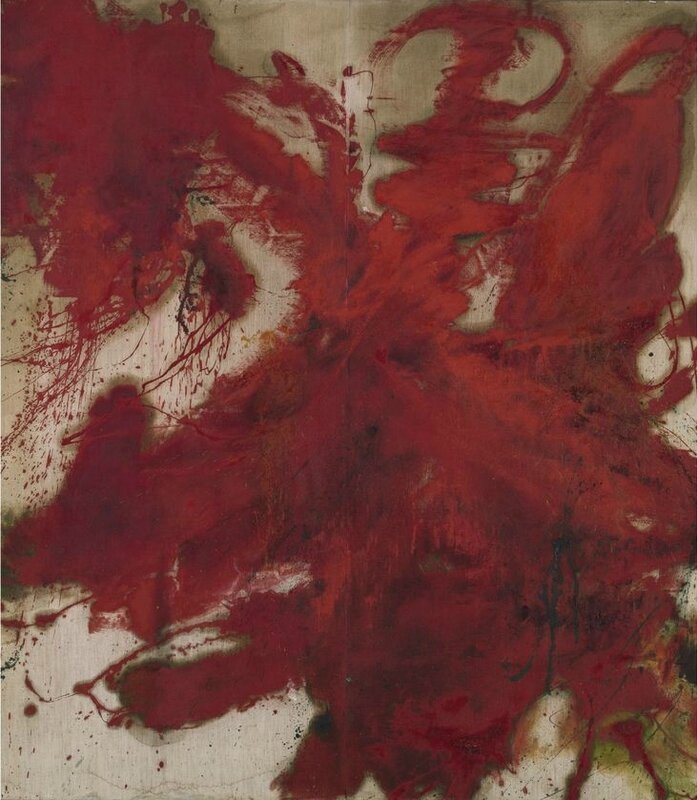 Top Lot of the Sale
By the 1990s, Zao Wou-Ki had acquired a high degree of excellence in terms of skill and technique and had received international recognition for his abstract paintings. In his seventies, he worked in any way he wished, boldly applying lively and unrestrained strokes to large canvases which produced an expressive, rich display of light and colour. 15.2.93 is a work for which Zao drew upon his depth of experience to create something innovative that surpassed all prior works. In this painting, the artist limited his palette to only five colours: purple, yellow, blue, pink and a dark, inky indigo-black. Mingling organically on the canvas, the hues reveal a vast luminescence.