Oscar de la Renta takes a bow at the last fashion show at which he would appear. He died of cancer in late 2014. Photo: Courtesy Of Oscar De La Renta

SAN FRANCISCO - The Fine Arts Museums of San Francisco present the world premiere retrospective of Oscar de la Renta’s work – the first major survey celebrating the life and career of one of fashion’s most influential designers. The exhibition is organized in close collaboration with the House of Oscar de la Renta and the designer’s family, and is curated by André Leon Talley, former American editor-at-large forVogue and a lifelong friend of de la Renta.

Included are more than 130 ensembles produced over five decades. These garments are organized into several thematic sections: early work; Spanish, Eastern, Russian and garden influences; daywear and eveningwear; and ball gowns and red carpet ensembles. The presentation traces the rise of de la Renta’s career in Spain, where he gained his first commissions; his formative years spent in the world’s most iconic fashion houses; and his eventual role as a designer for many of the most influential and celebrated personalities of the 20th and 21st centuries. “I am honored and excited to be the curator of the definitive Oscar de la Renta retrospective exhibition at the de Young museum,” said André Leon Talley. “This privilege is exceedingly important for me after years of close friendship with Oscar, as well as a strong working relationship during my life at Vogue. My goal is to highlight the extraordinary depth of Oscar’s creative aesthetic from his earliest designs for Jane Derby throughout the five decades of his remarkable career.” 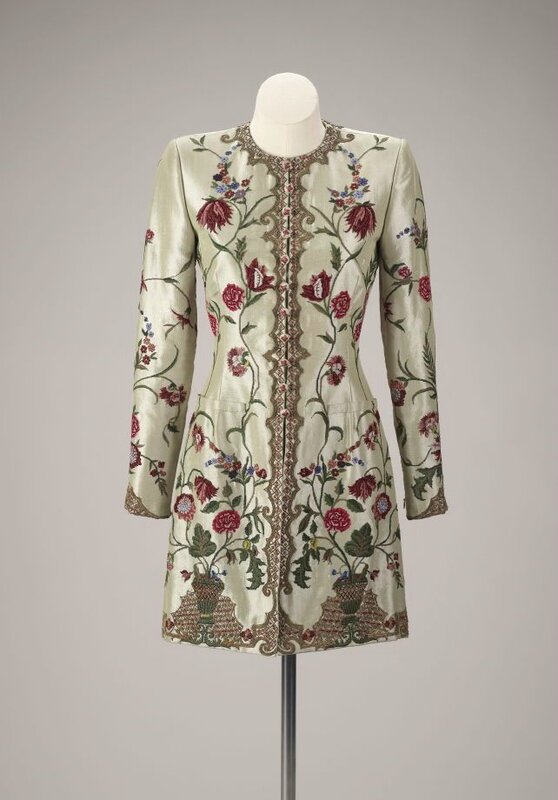 “Both our company and our family are proud that the Fine Arts Museums of San Francisco are organizing the first full-scale retrospective of Oscar’s work,” said Alex Bolen, CEO of Oscar de la Renta. “The Museums’ outstanding collections, augmented by open access to our archives, all viewed through the curatorial eye of Oscar’s dear friend André Leon Talley, will convey well the unique artistry that Oscar brought to the world of fashion.” 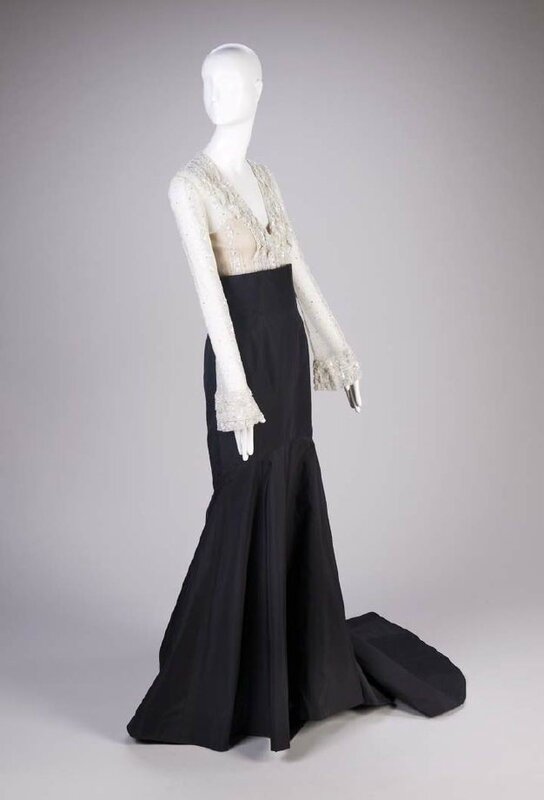 Ensembles in the exhibition will be drawn from the designer’s personal collection, the archives of the House of Balmain, public and private collections from around the world and the Fine Arts Museums’ costume collection. Viewers will see gowns worn by dignitaries and celebrities that include former First Lady Laura Bush, former Secretary of State Hillary Clinton, Sarah Jessica Parker, Taylor Swift, Karlie Kloss, Nicki Minaj, Jessica Chastain, Penélope Cruz, Rihanna and Amy Adams. 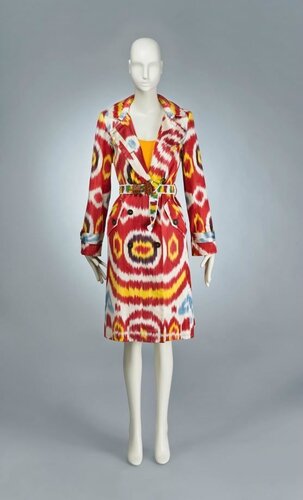 "I am proud that the Fine Arts Museums can present this comprehensive collection of Oscar de la Renta's work,” said Diane B. Wilsey, president of the Board of Trustees of the Fine Arts Museums of San Francisco. “He was an inspired designer who was a longtime personal friend and was considered by so many to be the consummate gentleman.” 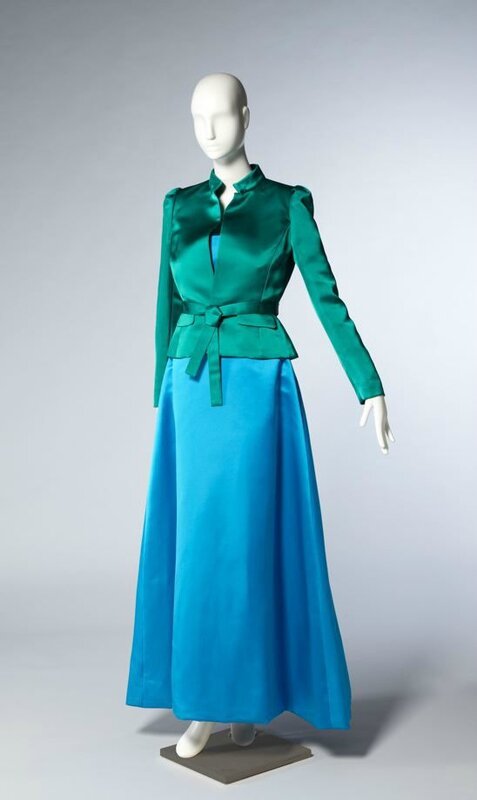