DRESDEN.- The first major step has been taken: the redevelopment of the east wing of the Gemäldegalerie Alte Meister (Old Masters Picture Gallery) in Dresden has been completed. From 26 February 2016 the wing is once more open to visitors.

During the general redevelopment of the west wing, which is now also to take place, the world-famous collection is now on show at a special presentation in the re-opened part of the museum. A condensed series of world-class paintings from the late Middle Ages to the Enlightenment stretches over three floors. Instead of following a traditional hang by school, the exhibition focuses on different topics, genres, artistic trends or techniques. Italian, Spanish, Dutch, German, French, British or Swiss artists are brought together at several points to illustrate the portrait, the still life, Caravaggism or pastels, repeatedly offering a chance to see European paintings on joint display.

One unique aspect of this setup, which will be in place until the grand re-opening of the building as a whole, is the temporary use of the eastern hall as a display area for paintings. The great columned hall – which will again house the Skulpturensammlung Antiquities Collection from 2018 – awaits visitors with a concentrated tour of the history of fifteenth- and sixteenth-century painting.

Some of the fundamental changes to the construction are already evident today, such as the new colour concept of the exhibition rooms. Another key innovation is the new air-conditioning system which has been fitted. Some details, such as the captioning system, are still in a trial phase until the final re-opening in 2018. Test runs are to be carried out during the interim exhibition to produce the best possible, visitor-friendly results. Journalists look at paintings on display at the east wing of the Gemaeldegalerie Alte Meister (Old Masters Picture Gallery) in Dresden, eastern Germany, on February 25, 2016. The museum's east wing will open again for the public on February 26, 2016 after a general redevelopment of the building. Sebastian Kahnert / dpa / AFP 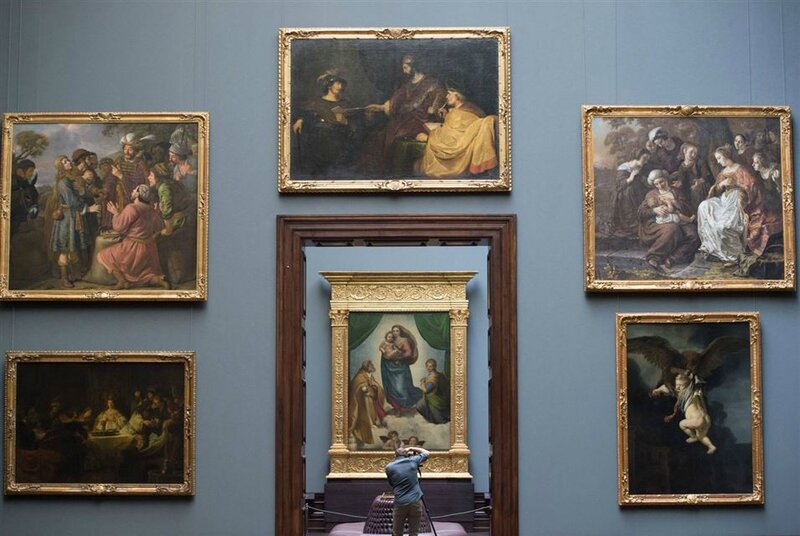 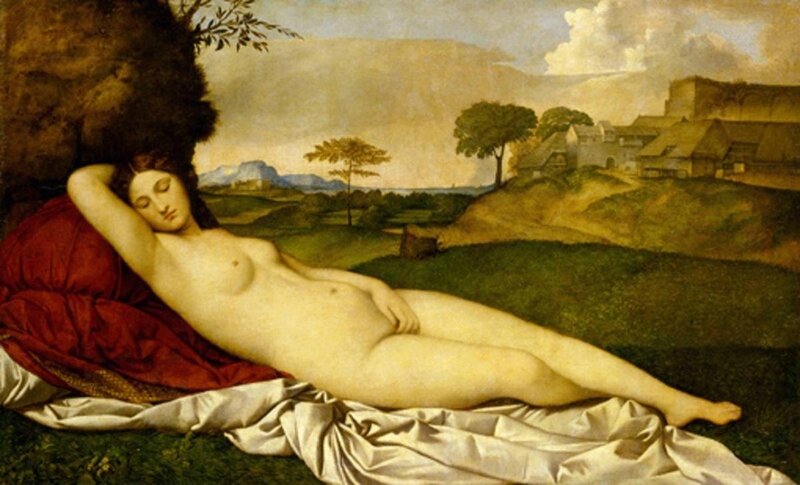 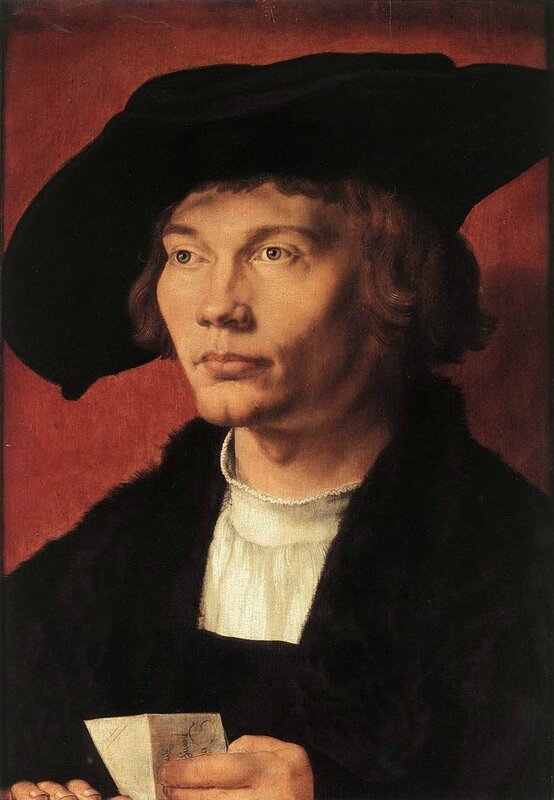 Bernardo Bellotto, "Dresden from the Right Bank of the Elbe above the Augustus Bridge", 1748. Gemäldegalerie Alte Meister, SKD.