The Triumph of the Body – Michelangelo and Sixteenth-century Italian Draughtsmanship at the Museum of Fine Arts, Budapest

The Triumph of the Body – Michelangelo and Sixteenth-century Italian Draughtsmanship at the Museum of Fine Arts, Budapest

BUDAPEST - The exhibition opening on 5 April in the Museum of Fine Arts will be the first to bring Michelangelo’s unparalleled art to the Hungarian public. Triumph of the Body: Michelangelo and Sixteenth-Century Italian Draughtsmanship displays eighty drawings by Michelangelo and his most talented contemporaries, including thirty of the master’s nude studies loaned from the world’s most prestigious collections, including the British Museum, the Uffizi, the Louvre, the Casa Buonarroti, the Albertina, and the Teylers Museum. A newly identified drawing from a London private collection, that is the earliest known drawing by the teenage Michelangelo, is exhibited for the first time here.

Following the Leonardo da Vinci exhibition, the Museum of Fine Arts hosts a show of Michelangelo’s drawings, the other genius of the Italian Renaissance. Drawing played a central role in the art of Michelangelo, who left behind an outstanding legacy mainly as a sculptor but also as a painter and architect. His drawings allow an insight into the creative process of the master’s celebrated works, since he prepared all his creations on paper.

Renaissance artists were interested above all in depicting the human body, and the male nude was pivotal to Michelangelo’s art. His powerful, dynamic nudes painted on the ceiling of the Sistine Chapel served as inspirational source for generations of artists. Therefore, twenty-nine figure studies by Michelangelo, ranging from rapidly sketched ideas to detailed, highly finished cartoons, are in the focus of the exhibition. The art-loving public can build a picture of Michelangelo’s unparalleled genius and inexhaustible creativity through the preparatory drawings for his legendary creations that form the basis of his fame, such as the ceiling paintings of the Sistine Chapel, the Medici Tombs, the lost Leda and the Swan, and the Last Judgment.

During Michelangelo’s extremely long career of more than seven decades, the world of art had been constanly changing. Therefore, the exhibition presents his draughtsmanship in the constantly varying artistic environment of the fifteenth and sixteenth centuries, alongside drawings by his most talented contemporaries and rivals, including Leonardo da Vinci, Raphael, Luca Signorelli, Jacopo Pontormo, Agnolo Bronzino, Francesco Salviati, and Rosso Fiorentino. Beyond attesting to Michelangelo’s virtuoso handling of drawing techniques, the exhibition also presents how his innovations were incorporated by his fellow artists into their own works. Instead of showing the artworks in strict chronological order, the arrangement often follows associations inspired by visual parallels, thus letting visitors enjoy their own discoveries.

Richly illustrated catalogues in Hungarian and English accompany the exhibition which presents Michelangelo’s art in the constantly changing artistic environment of the fifteenth and sixteenth centuries.

Curator of the exhibition and editor of the catalogue is Zoltán Kárpáti, museologist of the Museum of Fine Arts, Budapest. 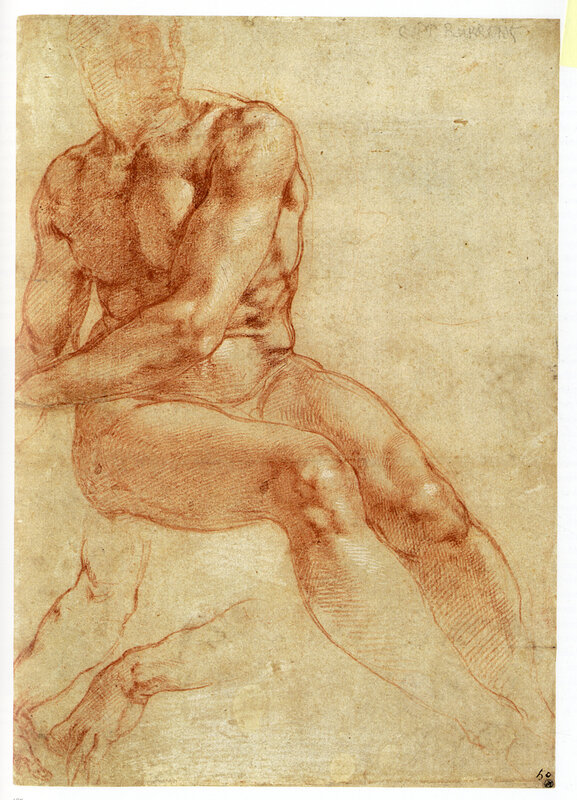 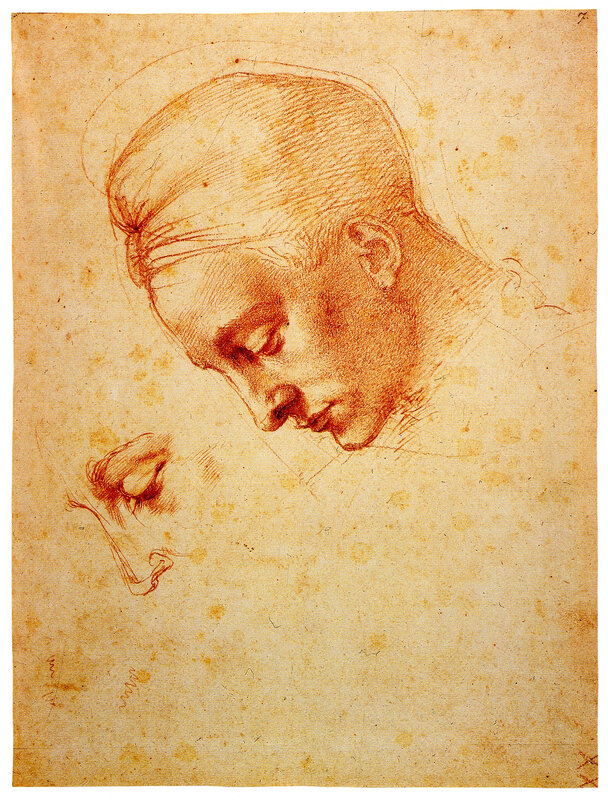 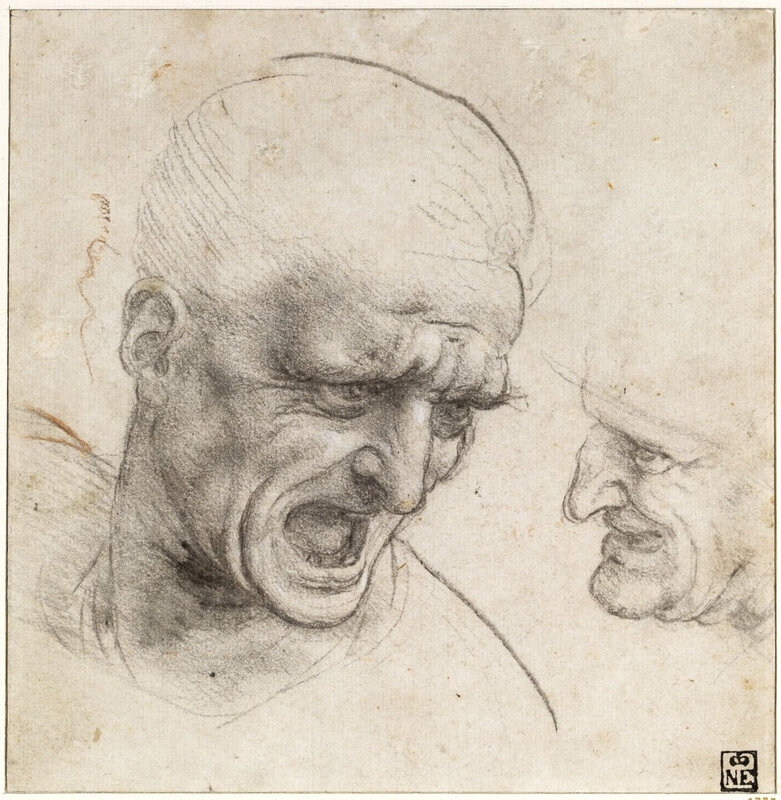 Commentaires sur The Triumph of the Body – Michelangelo and Sixteenth-century Italian Draughtsmanship at the Museum of Fine Arts, Budapest