Kunsthistorisches Museum presents an important exhibition on "the art of celebration"

Kunsthistorisches Museum presents an important exhibition on "the art of celebration" VIENNA.- In 2016 the Kunsthistorisches Museum is celebrating a jubilee: 125 years ago, on October 17, 1891, Emperor Franz Joseph formally opened the new main museum on Vienna’s Ringstrasse. To celebrate this anniversary in style the museum is showing an important exhibition on “the art of celebration” showcasing precious artworks from all the collections of the Kunsthistorisches Museum. International loans like Francisco de Goya’s “La gallina ciega” from the Prado in Madrid or the magnificent “Yashmak” designed by Shaun Leane for one of Alexander McQueen’s fashion shows from the Victoria & Albert Museum in London enrich this magnificent show which presents 125 groups of objects in three galleries. The show focuses on celebrations and their history, and looks at different aspects of European festivities from the Renaissance to the French Revolution - at court (especially that of the Habsburgs) in towns and cities, and in the country. Court banquets and their opulent dishes, dancing and music form the centre of the show (Gallery VIII). The adjacent galleries look at sumptuous outdoor parties organized to celebrate coronations, weddings or birthdays but also during Carnival, popular festivals or on market days (Gallery IX), and at courtly tournaments (Gallery I). Festivities always represent a state of exception during which every-day laws are temporarily suspended – through role-playing games and disguises that flout historical, cultural and gender differences. But what can the museum display of these ephemeral, long gone festivities? By turning the question on its head organizers arrived at a preliminary answer: the museum can display what remains of the day – show-pieces, props and pictorial records of these events. For millennia something was presented or displayed during many of these celebrations, be they ecclesiastical or secular. Court festivities offered the host the opportunity to display precious show-pieces removed for this purpose from his treasury or Kunstkammer. The large two-handled rock crystal vase is such a show-piece; in 1764 it was removed from the Imperial Treasury in Vienna and transported to Frankfurt for the coronation of Joseph II. After the event these prestigious artefacts were returned to their respective depositories, only to reappear again at the next important festivity. Not a show-piece sensu stricto but nonetheless an important prop is the seventeen-metres-long tablecloth presented here to the public for the first time; Emperor Charles V commissioned it in 1527 for the banquets of the Order of the Golden Fleece. Another extraordinary prop for princely drinking parties is the 16th century “trick chair” that shackled guests until they had downed the content of a “welcome-glass”. Fantastic parade armour worn at Renaissance tournaments documents exceptional creativity and imagination, and these artefacts are among the most fascinating props used as elegant disguises by the elite. Courtly festivities demanded both opulence and splendour but also extravagance – including technical extravagance. A particularly sophisticated construction that documents the innovative potential and the creative energies employed to plan and produce surprising show-effects is the mechanical breast-piece comprising springs and levers that Emperor Maximilian I commissioned for courtly tournaments. A direct hit on the shield of one’s opponent activated the mechanism, catapulting the pieces of the disintegrating shield high into the air. Hosts worked hard to surprise and enchant their guests, and the creative achievements of the court artists especially employed to plan and organize these festivities reflected back on their patrons. Fragile sculptures made of molten sugar functioned as ephemeral table décor at banquets, and they, too, illustrate the sophistication of such costly festive creations. Contemporary Tuscan artisans have produced a number of sugar statuettes especially for this exhibition, an attempt to recreate the splendour of these centrepieces known as trionfi di tavola. But festive infrastructure also required invisible props like the 17th– century rocket-pole that bears witness to the magnificence of ephemeral baroque fireworks displays. In addition to opulent treasures and curious extravagances the exhibition includes depictions of real and imaginary festivities: from coronations to Bruegel’s boisterous peasant celebrations to the fanciful fêtes galantes of Watteau and his followers – dreamy scenes set in Arcadian parklands in which fashionable ladies and gentlemen give themselves up to dance, games and gallant conversation. Public festivals offered a counter-draft to the strictly regulated hierarchical court festivities - especially during Carnival, a looking-glass world when the existing social order was temporarily turned upside down through exuberant partying, the donning of disguises and role reversal - one way of defusing the tensions that accumulate in every hierarchic society. A number of musical examples document that various elements of public festivals have enriched and inspired court celebrations. A perfect example of this rich interdependency is the painting depicting “blind man’s buff” by the Spanish court painter Francisco de Goya, who recorded public festivals and their entertainments in many of his compositions. Occasionally elements of a public festival are even turned into a court ceremony, and are thus constrained and controlled. One example is the Cuccagna Napoletana, which evolved out of carnival processions in Naples. The rising number of increasingly serious accidents during celebrations originally organized by the craftsmen’s guild led the ruler to assume control. Royal troops guarded a land-ofCockayne-like structure set up in front of the royal palace until the king standing on a balcony gave the sign that gave it up for plunder, and it was stormed by the populace. The artefacts assembled for this exhibition bear witness to the exceptional splendour and opulence of some of these festivities but they also hint at their rigid as well as fragile order. They also show that the history of celebrations includes some that never actually happened. The exhibition offers insights into the history of celebrations – mainly, but not exclusively, during the early Modern Era. The aim is to show that throughout history festivities were always also displays, and although the installation is “festive” it aims also to remind visitors of what separates us from earlier festivities: it is, of course, obvious that modern museum visitors differ greatly from the protagonists and spectators of historical feasts – but how does a modern audience see itself? The exhibition poses this question in the form of a magnificent baroque mirror - it is, in a way, a precursor of our modern selfies, and functioned in much the same way. But perhaps it can also turn into an instrument of (humorous) self reflection, for which there is more than enough cause 125 years after the formal opening of the magnificent museum building on the Ringstrasse. 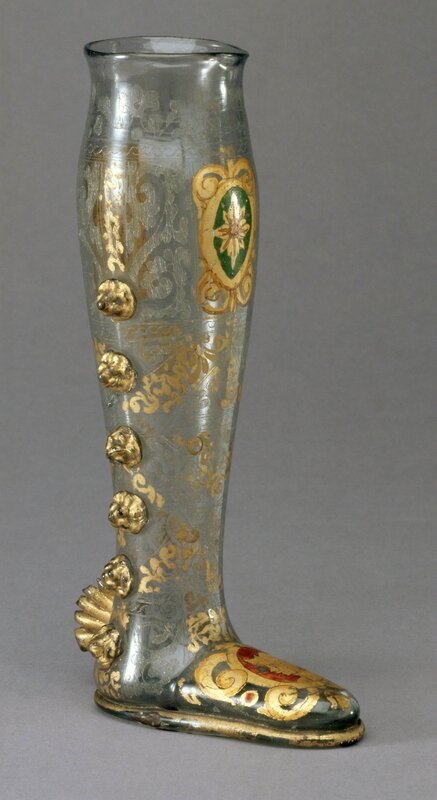 The exhibition was curated by Gudrun Swoboda, curator for Baroque Painting in the Picture Gallery of the Kunsthistorisches Museum. Most of the artefacts on show come from the rich holdings of the Kunsthistorisches Museum, and some of them have never, or only very rarely, been on display. In addition, the show includes loans from a number of national and international museums such as the Victoria & Albert Museum in London, the Museo del Prado in Madrid, the Museum Boijmans Van Beuningen in Rotterdam, the Germanisches Nationalmuseum in Nuremberg, the Historisches Museum Frankfurt, the MAK – Austrian Museum for Applied Arts / Contemporary Art, the Albertina, the Österreichische Nationalbibliothek, the Hofmobiliendepot and the Musikverein in Vienna, and the Tiroler Landesmuseum. The exhibition is organized in collaboration with the Academy of Fine Arts in Vienna, who have also lent a number of important works. 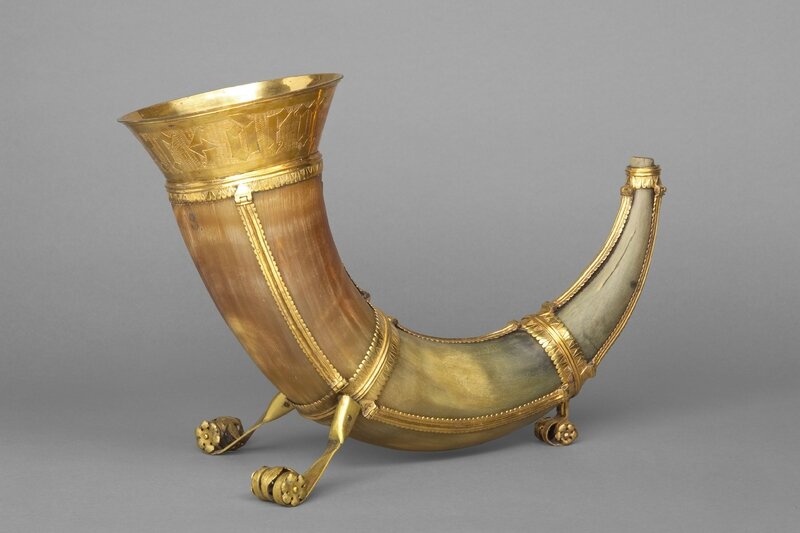