LONDON - The National Portrait Gallery London is to bring together for the first time all twelve surviving portraits of Thomas Gainsborough’s daughters in a major new exhibition, Gainsborough’s Family Album, opening on 22 November 2018, it was announced today 6 December 2017. The portraits, which trace the development of the Gainsborough girls from playful young children to fashionable adults, include such famous images as The Artist’s Daughters chasing a Butterfly (c.1756) and The Artist’s Daughters with a Cat, (c.1760-1). These will be seen alongside rarely seen paintings, such as  the grand double full-length of Mary and Margaret Gainsborough as sumptuously-dressed young women (c.1774). 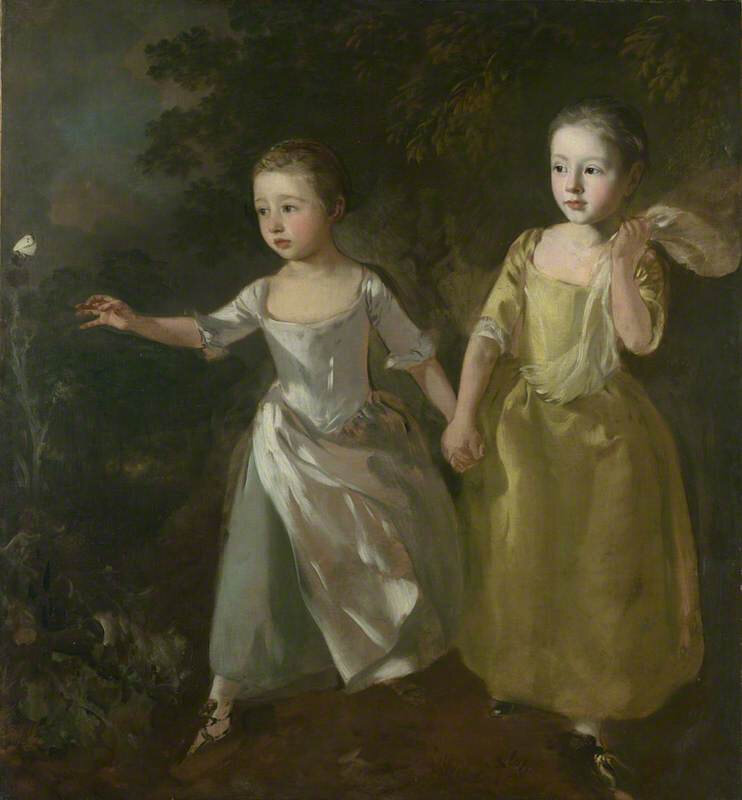 Featuring over fifty works from public and private collections across the world, Gainsborough’s Family Album will provide a unique insight into the private life and motivations of one of Britain’s greatest artists. The exhibition will include a number of works that have never been on public display in the UK, including an early portrait of the artist’s father John Gainsborough (c. 1746-8) and a drawing of Thomas and his wife Margaret’s pet dogs, Tristram and Fox. 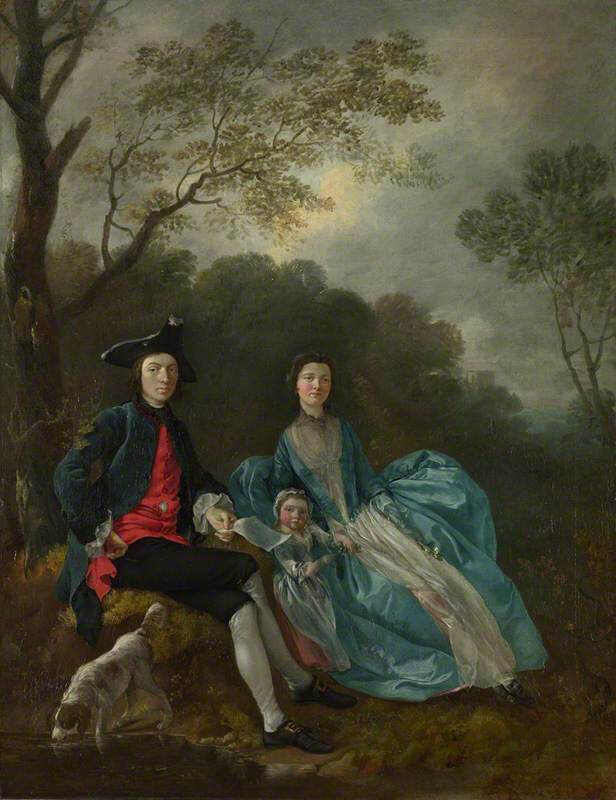 Thomas Gainsborough, (1727–88), was one of Britain’s most successful eighteenth-century portraitists, but in his private correspondence he lamented that the need to earn his living from an endless parade of ‘damnd Faces’ prevented him for pursuing his devotion to landscape, the branch of art he most loved. Nonetheless, he still managed to find the time, the energy and the deshire to paint more portraits of his family members than any other artist of his or any earlier period is known to  ave produced. These include pictures of himself, his father, his wife, his daughters, two sisters and two brothers, a brother-in-law, two nephews, one niece, and a few more distant connections, not to mention his dogs. The vast majority of these works stayed with the family throughout thepainter’s lifetime, by the end of which he had singlehandedly created an unusually comprehensive visual record of an eighteenth-century British kinship network, with several of its key players shown ore than once, at different stages of their lives.

Gainsborough’s Family Album will chart Gainsborough’s career from youth to maturity, telling the story of an eighteenth-century provincial artist’s rise to metropolitan fame and fortune. However, alongside this runs a more private narrative about the role of portraiture in the promotion of family values, at a time when these were in the process of assuming a recognizably modern form. The exhibition will both offer a new perspective on Gainsborough the portraitist and challenge our thinking about his era and its relationship to our own.