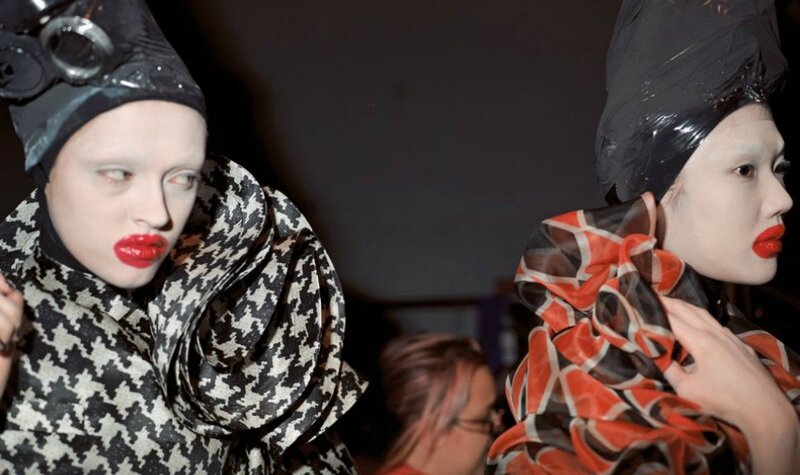 LONDON.- Tate Britain’s spring 2015 photography exhibition presents the result of a unique collaboration between the artist Nick Waplington and the acclaimed fashion designer Alexander McQueen. This major exhibition reveals McQueen’s working practice through a selection of around 100 large and small scale photographs, including images never seen before. The exhibition is timed to coincide with the Victoria and Albert Museum’s Alexander McQueen: Savage Beauty fashion exhibition. Waplington photographed McQueen’s idiosyncratic creative journey as he prepared and presented his final Autumn/Winter collection, The Horn of Plenty, in 2009. He was given unprecedented access to McQueen’s studio, and captured an intense and theatrical working process, from sketching to production to the Paris catwalk show. McQueen conceived The Horn of Plenty collection as an iconoclastic retrospective of his career in fashion, reusing silhouettes and fabrics from his earlier collections, and creating a catwalk set out of broken mirrors and discarded elements from the sets of his past shows. This radical theme provided inspiration for Waplington, best known for his photographic work centred on issues of class, identity and conflict. Their artistic collaboration reveals a raw and unpolished side of the fashion world, juxtaposing candid images of McQueen’s working process with rigorously produced photographs of landfill sites and recycling plants, to create a powerful commentary on destruction and creative renewal. The photobook that resulted from this collaboration is unlike anything of its kind. Waplington and McQueen worked on the book together and a large maquette of the book, which they shared as they edited the work, will be on display. Nick Waplington (b.1965) is a British photographer born in Aden, Yemen, and based in London and New York City.  In addition to Alexander McQueen: Working Process (2013), he has published a number of photobooks including Living Room(1991), Safety in Numbers (1996) and Settlement (2014). He has exhibited internationally with solo shows such as Double Dactyl, Whitechapel Gallery, London (2007). Group shows include 49th International Art Exhibition Venice Biennale (2001) and he will participate in This Place - Artists look at Israel and Palestine at the BrooklynMuseum in 2015. Waplington received an ICP Infinity award in 1993 and his photographs can be found in public collections including the Guggenheim Art Gallery and Moma in New York, and the V&A and The Government Art Collection in London. 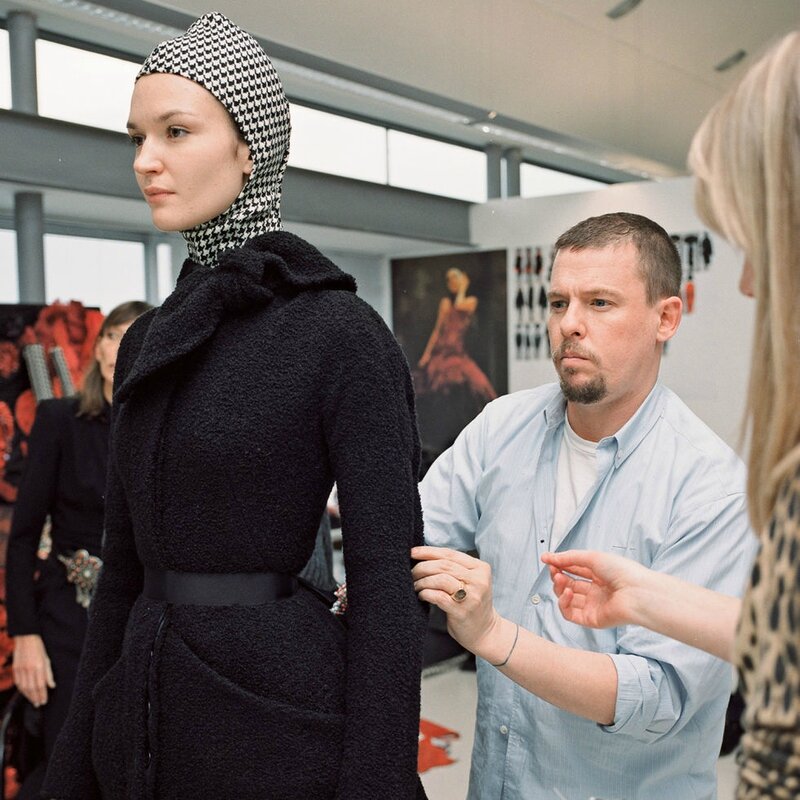 Lee Alexander McQueen, CBE (1969-2010) was a British fashion designer and couturier. He is known for having worked as chief designer at Givenchy from 1996 to 2001 and for founding his own hugely successful, eponymous label. McQueen won the British Fashion Awards’ British Designer of the Year four times and won the Men’s Wear Designer of the Year award in 2004. In 2003, he received theCFDA Award for Best International Designer and was honoured with a CBE for his services to the fashion industry. 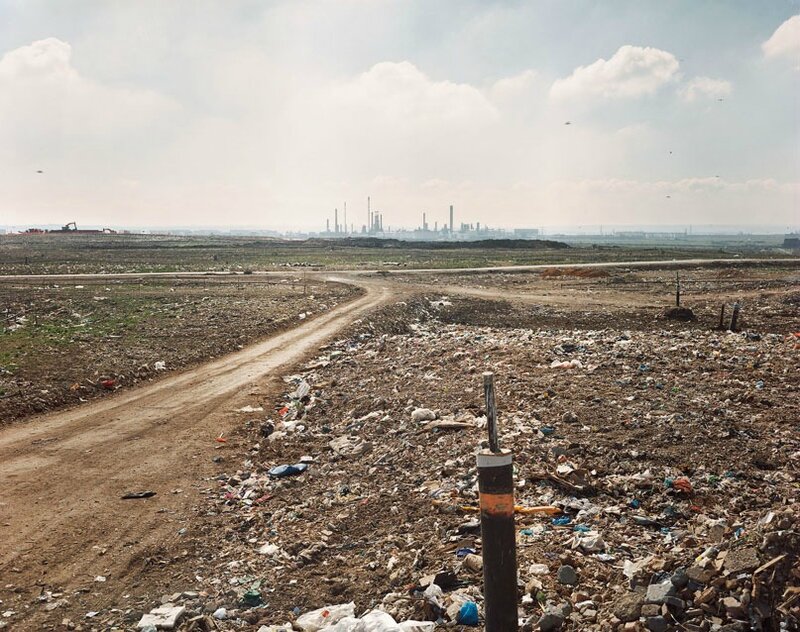 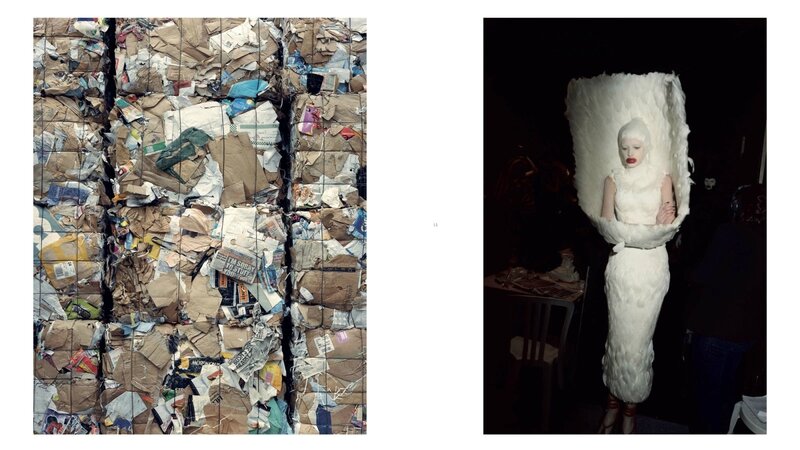